Lack of clarity in the definition of Xue Yu and difficulty in identifying the fish once it has been prepared may have contributed to widespread mislabelling. 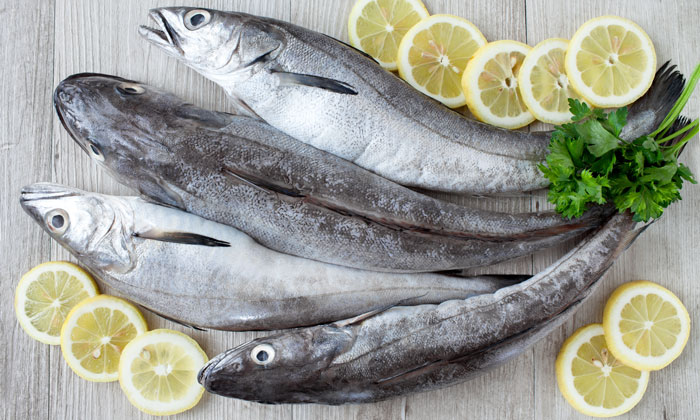 DUBIOUS FISH: Cod is one of the most popular seafood eaten worldwide

A study using DNA barcoding has found that 60 per cent of a popular roasted fish fillet in China is fraudulently mislabelled.

The product in question is Xue Yu, Mandarin for cod, and it is one of the most popular fish products on the Chinese market. It can command a price of as much as 300 RMB/kg or £34/kg. In the UK, the price per kilo is often less than half of that.

Last month, a team of scientist from various institutions in China and Italy applied DNA and mini-DNA barcoding to 153 roasted Xue Yu products under 30 brands in 16 Chinese cities. The mislabelling rate was defined under three increasingly stringent definitions ranging from Xue Yu meaning Gadiformes species, which covers hake, cod and grenadier among others, to Gadidae, i.e. cods, codfishes or true cods, and finally to Gadus – simply cod.

They found that only 58 per cent were mislabelled, using even the most lax definition. According to the abstract of the study published in the journal Food Control, only 43 per cent of the samples were identified as belonging to Gadiformes, while the others were Scorpaeniformes, Tetraodontiformes and Lophiiformes.

Part of the issue is the lack of harmonisation regarding the definition of Xue Yu in China, but there is also a difficulty in visually identifying the fish in question once it has been prepared.

China is not alone in fish mislabelling in 2017. At the beginning of December an investigation carried out by Oceana Canada claimed to have exposed a massive trend in food fraud in the capital Ottawa. The campaign group focused on conservation in the North American nation’s seas, published Mystery Fish: Seafood Fraud in Canada and How to Stop It, showing 45 out of 98 samples tested were mislabelled.

More than a third were considered species substitution, since the name on the menu or label did not match the type of fish being sold.