The Scotch Whisky Association is holding the so-called dram duty to account for a drop of 1 million bottles in sales. 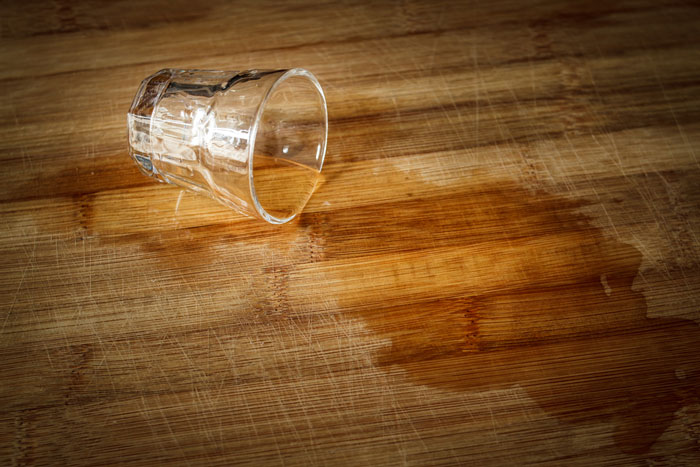 SLUMP: The association claim 80 per cent of a bottle of Scotch goes to the government

The decision to increase the duty on spirits by 3.9 per cent was announced in the Chancellor Philip Hammond’s spring budget.

It was introduced as a measure to support public finances, bringing the tax up to cut the effect of inflation.

The Scotch Whisky Association, a trade organisation, has said that this is a case of cause and effect, and that the resultant loss in sales has actually damaged treasury funds. Spirits revenue was down more than 7 per cent in the first financial quarter of 2017/18 to £697m from £751m in the same period from April to the end of June the previous year.

In contrast, a 2 per cent cut in 2015 saw spirits revenue rise by 4 per cent – giving a £124m boost to the Treasury. And a freeze in 2016 led to a revenue increase of more than 7 per cent, pouring an additional £229m into the Chancellor’s coffers.

It is calling on Mr Hammond to give the industry ‘fairer tax treatment’ in his November budget.

Karen Betts, the association’s Chief Executive, said: “The Chancellor should use his November Budget to Drop The Dram Duty and boost a great British success story.

“Cutting tax would send a strong signal that the Government believes in a world-famous UK manufacturing industry which supports 40,000 jobs and plays a key role in Scotland’s economy.”

Whisky adds £5 billion annually to the economy, is worth more than £4 billion in exports and supports more than 40,000 jobs across the UK.

Speaking to the BBC, a Treasury spokesman said: “We recognise the importance of the Scotch whisky industry.

“In the UK, tax on a bottle of Scotch is 90p lower now than it would have otherwise been, thanks to duty freezes and cuts introduced in the last three years.”

A Scottish Government spokesman said: “We support the responsible consumption of alcohol, and value the significant contribution that the Scotch whisky sector provides to Scotland’s economy.

“We believe that taxation should be reviewed to better reflect alcohol content.”