Researchers in the US have created a nose that can sniff out adulteration and watering down in spirits, fighting one of the most deadly varieties of fraud. 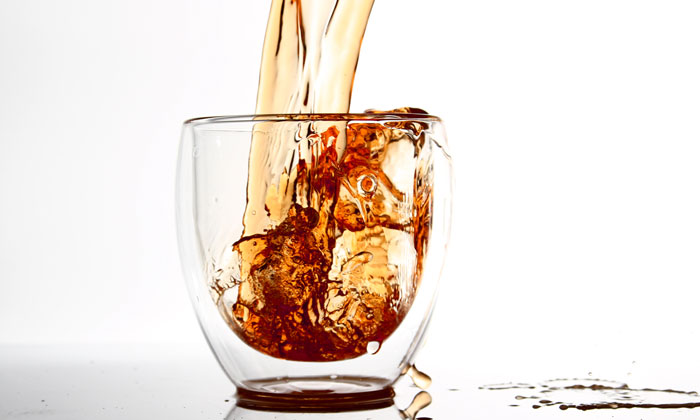 ON FUMES: The technology can detect a 1 per cent addition of water

Scientists at the University of Illinois have invented a hand-held device for detecting fake or watered-down liquor from the fumes it gives off.

The results of Dr Zheng Li and Professor Ken Sulslick work was published in the American Chemical Society’s journal ACS Sensors. Entitled A Hand-Held Optoelectronic Nose for the Identification of Liquors, the article details how the palm-sized device successfully discriminated between samples of 14 representative liquors (including scotch, bourbon and rye whiskies, brandy, and vodka) and was able to detect a 1 per cent addition of water.

The disposable sensor works using 36 dyes that change colour upon exposure to particular components in liquor. Partial oxidation of the liquor vapours improved the sensor’s response.

Watered-down and fake liquor is a problem worldwide. In recent years, deaths from contaminated alcohol have been reported in Indonesia, Mexico, China, Poland and Russia, among other places. Criminals hoping to make a profit may homebrew liquor and bottle it in official-looking packaging or dilute liquor with anything from water to antifreeze.

In the UK, the Food Standards Agency has put its force behind an effort to clamp down on fake alcohol with one of the only food fraud campaigns on its website. It provides advice for consumers on how to spot fake alcohol which can, it says, cause blindness, put drinkers in a coma and even kill. The advice is broken down into the ‘4 Ps’ – product, price, packaging and place.

Last year, researchers at The University of Manchester unveiled the world’s first hand-held spatial offset Raman spectroscopy (SORS) device for detecting fake spirits while they are still in their bottles.

It uses lasers, directed through the glass, to gather chemical information within the spirits based on how they interact with the light.

SORS devices are already commercially available but usually used for security and hazmat detection, screening and pharmaceutical analysis. The version developed at the University’s School of Chemistry in the Manchester Institute of Biotechnology (MIB), is the first time such a handheld tool is being used for a food or beverage product.