The coconut is in the midst of a renaissance with research showing millennials have developed a firm fancy for the fruit. 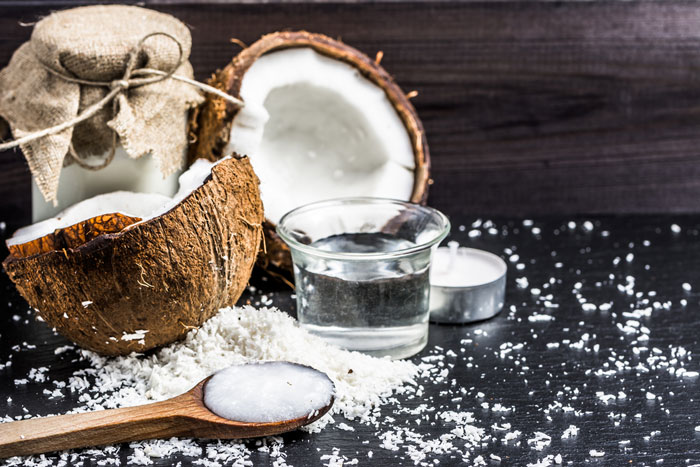 Samples of milks, yogurts, snacks and ice-cream based on coconut all tickled the fancy of the 24-33 year olds taking part in New Nutrition Business‘ research.

Many expressed surprise at how much they enjoyed the products, but the overwhelming opinion was that coconut was best combined with other flavours – preferably sweet ones. The most appealing categories were bakery and confectionery. Yogurts were least well received.

Google searches for “coconut” and “health” that show consumer interest in its health benefits has been growing globally since 2010.

Having dropped out of fashion due to high-fat content, these results show it has been reborn as the star ingredient of better-for-you beverages and snacks.

These stats fall in with a trend in new-found appreciation of the fruit. It has steadily become a favourite ingredient for manufacturers over the last seven years. There has been a 318 per cent rise in the number of products using it since 2010.

Mikaela Lindén, Market Analyst at New Nutrition Business, says: “The results show that coconut is cemented as a healthy food in consumers’ minds, and reveal several possibilities for food and beverage companies to connect to the coconut trend.”

“Companies should leverage the naturally healthy message, and use social media to communicate the potential benefits of coconut,” Lindén adds. “Coconut-based dairy alternatives are a great opportunity because they enjoy widespread popularity among consumers, while yogurts still need to be improved, particularly in relation to flavour and texture.”

New Nutrition Business is a research and consultancy company with an expert focus on the business of food and health since 1995. It has offices in the United States and Europe, and affiliates in Japan and South Korea.

Though it is frequently confused for a nut, the coconut is officially classed as a fruit. In fact it is a once-seeded drupe. According to the BBC, in Sanskrit the palm is known as kalpa vrisksha – the tree which gives all that is necessary for living. This is because all the parts can be used, the water, the milk, its flesh, sugar and oil.