Luisa Ortega has been named president of Coca-Cola’s operating unit in Africa that will oversee markets across the continent. 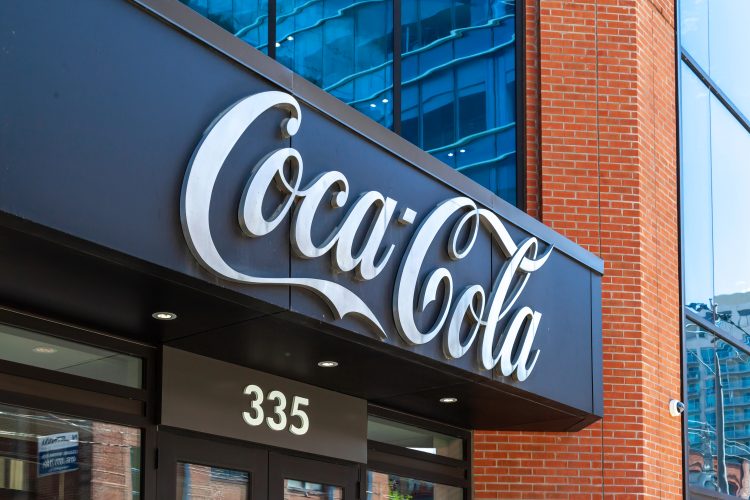 Coca-Cola has announced that Luisa Ortega will be the president of its Africa operating unit.

Ortega is currently the president of the company’s central zone in Latin America, which includes Colombia, Venezuela, Peru, Ecuador, Central America and the Caribbean, however her new role will involve overseeing markets across the Africa.

With changes taking place on 1 February 2023, Ortega will be relocating to Johannesburg to replace Bruno Pietracci, who has now been named president of Coca-Cola’s Latin America operating unit.

In her role, Ortega will report to Henrique Braun who will take on the newly created role President, International Development, for Coca-Cola on 1 January 2023. Braun has previously served as president of Coca-Cola’s Latin America operating unit since 2020.

Ortega has acquired a wealth of experience throughout her career as, since joining Coca-Cola in 2019 as vice-president and general manager of the South Latin business unit, she was later named deputy president and then president of South Latin.

In 2021, she became president of the central zone of the Latin America operating unit. What’s more, Ortega also serves as chair of the company’s Global Women’s Leadership Council.

Commenting on the changes within the business, Braun said: “I’m happy to see Luisa take her knowledge and global expertise to lead our operations in Africa.”

“I’m also pleased to welcome Bruno back to his native Latin America, where he has extensive experience across a number of markets.”