Government officials from the EU, US and UK have released a joint statement urging industry support for the Black Sea Grain Initiative. 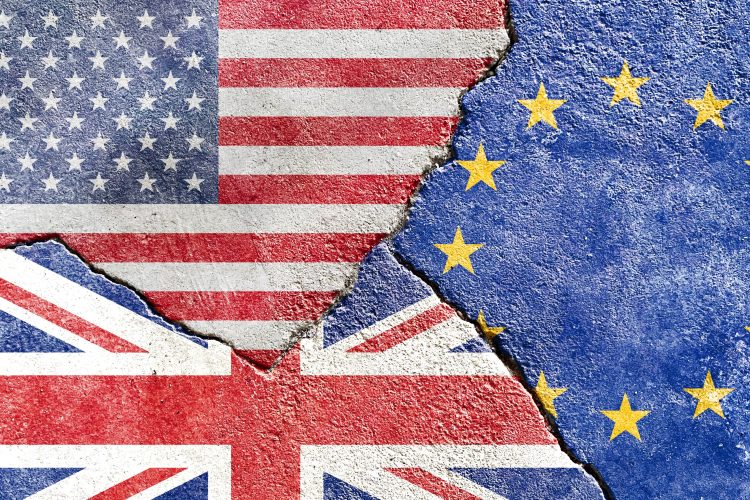 Addressing global food security and sanctions made against Russia, the UK Foreign Secretary James Cleverly, High Representative of the European Union (EU) Josep Borrell, and US Secretary of State Anthony Blinken have released a joint statement.

The statement was published on 14 November 2022 and highlights the acute food and nutrition challenges being faced globally. It reads: “Conflict, climate change and the lasting impacts of COVID-19 are having devastating effects on local and global food systems and the people who rely on them.”

It goes on to discuss the ongoing war between Russia and Ukraine, labelling Russia’s actions as “unprovoked aggression” that have “significantly worsened these challenges and vulnerabilities”.

The joint statement claims that the EU, US and UK, alongside other G7 members and international partners “are at the forefront of global efforts to address food insecurity that is affecting millions of vulnerable people in developing countries, whilst also driving up living costs in our own countries”.

Addressing Russia’s Black Sea Grain Initiative “terrorist attack” claim, the statement reads: “We have always been clear that the target of our sanctions is Russia’s war machine and not the food or fertiliser sectors.” To reinforce this stance, the EU, UK and US claimed to have provided clarity to industry and partners.

Additionally, government officials are calling on all countries worldwide to demonstrate their support for the Black Sea Grain Initiative. Specifically, the parties to the Initiative have been called on to extend its term and scale up its operations to meet the demand.

“These provisions make clear that banks, insurers, shippers, and other actors can continue to bring Russian food and fertiliser to the world.”

What’s more, Cleverly, Borrell and Blinken have used the statement to reiterate their support for other efforts by the United Nations (UN) to facilitate access to food and fertiliser in global markets.

The government officials have called on global partners as well as actors, industries and services involved in agricultural trade to take note of the provisions and act accordingly. They have also been urged to bring Ukrainian and Russian food and fertiliser to meet acute demand and to continue to advance the accessibility of food to all.

In terms of on-going projects, the statement explains that the EU, UK and US are working on meeting humanitarian needs keep food and fertilisers moving, provide emergency funding, improve resilience, and to accelerate the transition to sustainable food systems to withstand future challenges.

To conclude, the joint statement reassures the world that the EU, UK and US are “united in [their] commitment and resolve to address food insecurity”.