A UK fish seller from Trawler Fresh Limited has been jailed for eight months at Teesside Crown Court after an investigation by National Trading Standards. 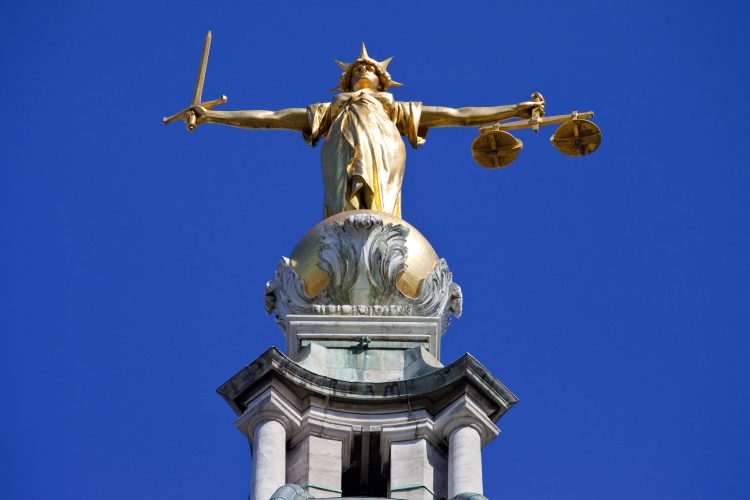 An eight-month custodial sentence has been given to Brian Pendlington by Teesside Crown Court after using aggressive selling techniques to sell poor-quality fish to elderly people.

Pendlington, a 43-year-old mobile fish seller for his company Trawler Fresh Limited, was deemed to have contravened trading regulations, resulting in more than 28 victims losing a combined total of more than £6,000 between May 2019 and May 2020.

Trawler Fresh Limited had no safety procedures in place and broke food safety regulations by failing to properly record the temperature at which the fish was stored, label what the fish was and where it had come from or provide use-by dates. An expert even found some of the fish that was being sold was unfit for human consumption.

The company, based in Ouston, Country Durham, victimised customers across the Midlands and North of England with an average age of 70, many of whom lived alone and were suffering from serious health conditions.

As well as an eight-month sentence, Pendlington was given an unlimited Criminal Behaviour Order which prevents him from future doorstep selling.

After pleading guilty to the offence of contravening professional diligence to the Consumer Protection from Unfair Trading Regulations 2008, Pendlington was prosecuted on 20 June 2022 at Teesside Crown Court. Redcar and Cleveland Borough Council took the prosecution after an investigation by the National Trading Standards North East Regional Investigation Team.

Complaints about Pendlington first surfaced in July 2013. The National Trading Standards North East Regional investigating team found that he sourced fish cheaply and sold it at exorbitantly high prices whilst targeting his sales to elderly people. Pendlington used misleading and aggressive sales techniques and continued to operate during the first Covid-19 lockdown. This meant that he took advantage of the way that many elderly people were finding it difficult to get to the shops.

Elderly customers reported feeling forced to purchase fish from Trawler Fresh Limited. One 71-year-old victim was pressurised into purchasing fish for £495. The fish was loaded into her freezer by the salesman before the victim could even assess the fish for herself.

“The criminal targeted elderly and vulnerable people demonstrating a total disregard for the quality of his product and the wellbeing of his customers, many of whom were reliant on a pension and could ill-afford to lose the money they did,” said Wendy Martin, Director, National Trading Standards.

“The use of these techniques will not be tolerated and we continue to take action against criminals trading in the mobile fish selling industry. I congratulate all involved for their ongoing work to identify suspects and bring enforcement action,” continued Martin.

In some cases, Pendlington repeatedly failed to provide receipts or cancellation rights, and those who did attempt to cancel or complain rarely received a response.

Redcar and Cleveland Borough Council have identified seven other mobile fish sellers from the North East who have been convicted and prosecuted after being investigated by the National Trading Standards North East Regional Investigation Team.