The local authority says it has closed those 10 businesses that failed inspections, with legal action from the council not ruled out. 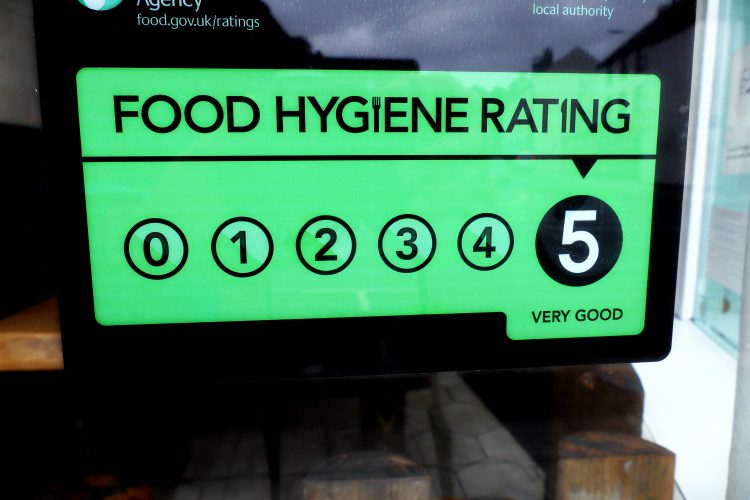 Oldham Council in the UK has revealed it has closed 10 takeaway businesses in recent weeks as they failed routine food hygiene inspections, potentially putting residents at risk of foodborne disease.

Environmental Health officers from local authorities across the UK regularly visit premises, including takeaways, restaurants and sites where food is prepared, to check they are up to standard.

As Oldham Council confirmed, the majority maintain a good standard of hygiene and cleanliness, but a small number fall below this.

Oldham Council has revealed its staff found uncontrolled pest infestations including mice and cockroaches – or both – in some of the premises they recently visited.

Droppings were discovered on surfaces and food wrapping material, meaning the food customers eat could have been contaminated.

All the businesses were immediately closed, and will remain shut until they have been re-inspected and food hygiene standards have improved.

Further investigations are ongoing so the businesses cannot be named at this stage, with further legal action possible the authority confirmed.

“The council never wants to close a business and stop people earning a wage, especially at a time when money is very tight,” said Councillor Jean Stretton, Oldham Council’s Cabinet Member for Neighbourhoods.

“But our officers found these places were dirty and unhealthy.

“If we had failed to act then people could have become ill due to the conditions food was being served in – and we aren’t prepared to let that happen.

“Food businesses must be clean and adhere to food hygiene laws. We’ll take action against the ones that don’t.

“If you are an owner and need advice then get in touch as our officers can help.

“If residents know of any food premises that are dirty and unclean, please report them to us.”

In total, the UK experiences an estimated 10,000 foodborne disease infections in humans each year, with the Department for Environment, Food, and Rural Affairs (Defra) reporting that UK health authorities investigated around 276 food disease outbreaks between 2015-2020. When those numbers are considered, it’s easy to see why the penalties for failing health inspections are so high.