Campaigners within the UK baking sector want more stringent regulations on ingredient listing on products to fight against what they are calling “sourfaux”. 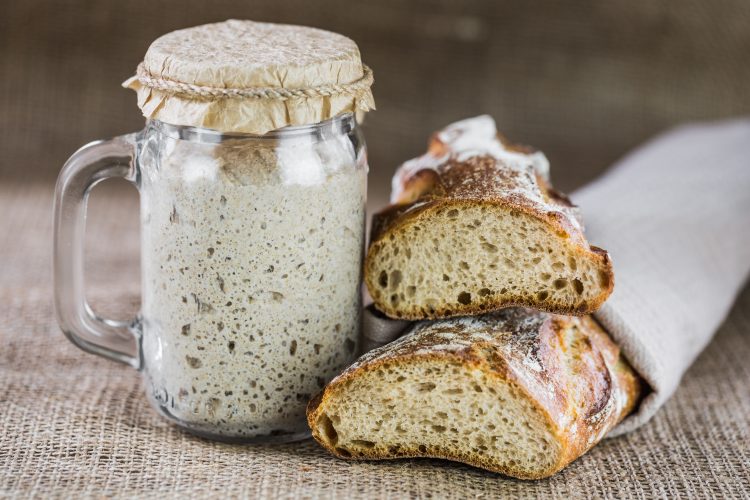 The Real Bread Campaign has sent a letter, signed by more than 150 bakery professionals from around the UK, to George Eustice, Secretary of State for Environment Food and Rural Affairs, demanding greater regulation on bread ingredients.

The letter urges the government to include the Real Bread Campaign’s Honest Crust Act proposals for comment in the imminent public consultation on the current review of bread composition, labelling and marketing regulations.

“Key regulations governing our sector were laid down almost a quarter of a century ago, and the outcome of this review could affect independent bakers’ livelihoods for another generation to come. We are simply asking the government to include these proposals in the consultation so that bakers – and everyone else – can have their say on them,” said Alison Swan Parente, Chair of the Real Bread Campaign.

Andrew Whitley, co-founder of Bread Matters, Scotland the Bread and the Real Bread Campaign added: “This is about honesty, transparency and listening to the people. Our Honest Crust Act proposals are designed to support community bakers who help to keep our high streets alive and to help enable shoppers make better-informed choices about the food they buy.”

The current Bread and Flour Regulations date back to 1998, but a new review is underway. The Real Bread Campaign and Sustain (the organisation behind it), are calling for full ingredient declaration on bread products, including those that are unwrapped (which currently do not need to list products). They say this will provide greater transparency for consumers, and prevent what the letter names “loaf tanning salons” in supermarkets, where it is alleged loaves are baked elsewhere then baked again in-store to be sold as “freshly baked”.

“Transparency in labelling should be enforced in all products, especially universal family staples. Please help to inform and educate our country why this is incredibly important to our sector!” said Patrick Moore, owner of artisan baker more?, and a signatory of the letter.

There is no confirmed date for the consultation, but the signatories of the letter to Eustice have urged the Department for Environment, Food, and Rural Affairs (Defra) not to ignore their campaign, which they say protects both consumers and bakers alike.