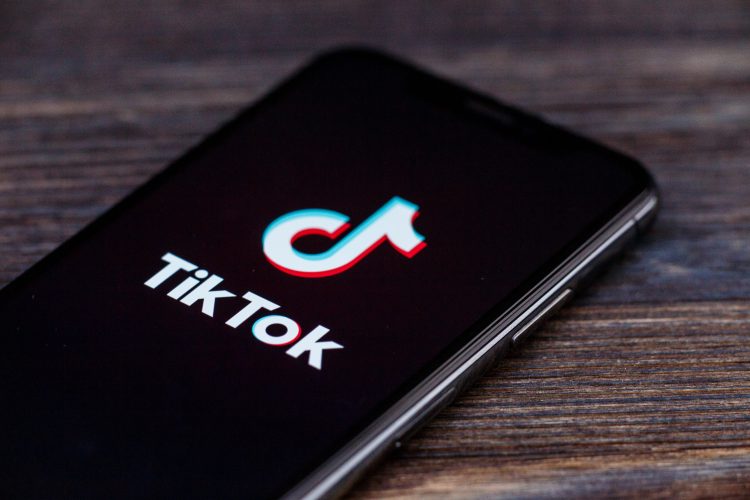 TikTok, or DouYin in China, has been a key part of this story's spread

Could unhealthy food and beverage brands be encouraging TikTok users to market their products for them—effectively turning them into ‘brand ambassadors’? That’s the findings of new research published in BMJ Global Health, which has pointed to holes in proposed UK legislation which might allow brands to use individuals to market their products, potentially putting children at risk.

TikTok users create, post, watch and engage with short videos. Since its global release, TikTok’s popularity has rapidly increased: its global monthly active users reportedly rose from 55 million in January 2018 to one billion in September 2021.

It is also very popular with children: more than a third of its daily users in the US are reportedly aged 14 or younger.

Yet the researchers say no study to date has looked at the impact of unhealthy food marketing on TikTok, despite calls for attention to be paid to the health implications of the platform, say the researchers.

In a bid to plug this knowledge gap, the researchers assessed the content of all videos posted on the accounts of 16 leading food and non-alcoholic beverage brands—based on global brand share as of 30 June 2021, which included the likes of Kinder, Coca-Cola, and KFC.

The content and sentiment of a sample of relevant user-generated content, created in response to branded hashtag challenges instigated by these brands, was also assessed.

The total collective views of user-generated content from single challenges ranged from 12.7 million to 107.9 billion. Among a sample of 626 brand-relevant videos generated in response to these challenges, 96 percent featured branding, 68 percent product images, and 41 percent branded effects.

The team behind the research did stress that this was an observational study, and therefore can’t establish causality. The researchers also acknowledge that the sampled user-generated content may not have been representative of a branded hashtag challenge, and they also were they able to measure children’s exposure to brands’ promotional activities or to user-generated content.

“Analysis of a sample of brand-relevant user-generated content created in response to these showed that branded hashtag challenges are effectively turning users into, in TikTok’s words, ‘unofficial brand ambassadors’.”

The researchers also highlight that proposed UK legislation will ban all ‘paid-for’ online marketing of ‘less healthy food and drink’ from January 2023. They claim that the bill excludes brand advertising and advertising originating from outside the UK, though the bill itself explicitly states that brands will be exempt from the restrictions “provided the advertising does not include any identifiable less healthy food and drink products” and “not intended for UK consumers (online only)”.

“TikTok’s rising popularity also calls for further research into its potential impact on public health and its role as a corporate political actor.”