Bans on multi-buy offers and advertising of unhealthy HFSS foods has been delayed for at least a year, as the UK Government seeks to ensure the new rules do not exacerbate the cost-of-living crisis. 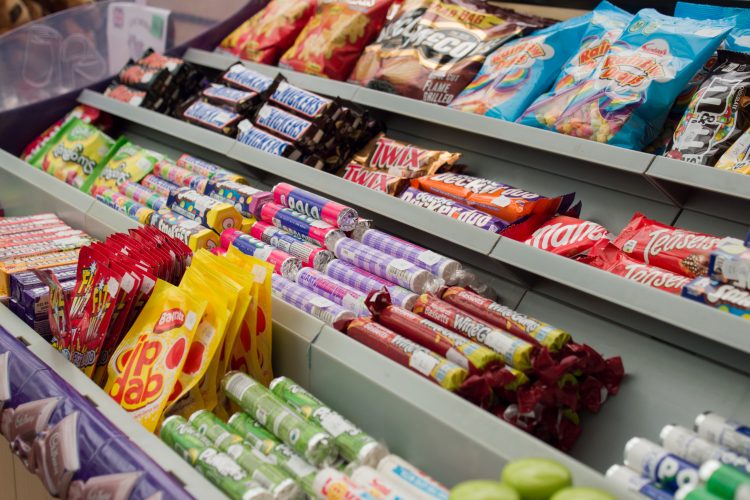 The UK Government has announced it will delay key regulations concerning foods high in fat, sugar and salt (HFSS) for one year to allow it to review the effect the policies will have on the cost-of-living crisis.

A ban on multi-buy offers for HFSS foods, including buy one get one free (BOGOF) and three for 2 offers, will now come into force in October 2023, and a ban on advertising junk food before 9pm on television as well as online will now start in January 2024.

“We’re committed to doing everything we can to help people live healthier lives. Pausing restrictions on deals like buy one get one free will allow us to understand its impact on consumers in light of an unprecedented global economic situation,” said Public Health Minister Maggie Throup.

“We are determined to tackle childhood obesity and are working hard to improve young people’s health, including by investing £550 million of government and lottery cash to level up access to sport and physical activity right across the country,” added Media, Data and Digital Minister Julia Lopez.

“We have listened to the concerns which have been raised and will not be bringing in restrictions on junk food advertising until confident that the time is right.”

However, the delay has come in for criticism from some quarters, who have questioned the impact 12 more months without these regulations could have on the UK’s obesity crisis.

“I am concerned that it will blow a hole in the obesity strategy. That has a massive follow-on effect on all of our health targets,” former health minister Lord Bethell told BBC Radio 4’s Today programme.

“More people are getting cancer due to obesity-related effects. So the cancer 10-year plan, the extra five years of longevity and many more of our health targets are damaged by this.

“All of this illness that is caused by [being] overweight from junk food is being carried by the NHS and by the taxpayer.”

The sentiment was shared by Professor Graham MacGregor, Professor of Cardiovascular Medicine at Queen Mary University of London and Chairman of Action on Sugar and Action on Salt.

“Boris Johnson could have left a legacy of being the first Prime Minister to address obesity in a meaningful way, particularly in restricting advertising and promotion of unhealthy food which were his flagship policies.

“Instead, he has given in to his own MPs, and an aggressive food industry, who – ironically – were starting to comply with these new policies. This completely contradicts the Government’s levelling up ambitions. It will also massively impact the NHS and the nation’s health, which will suffer the consequences and escalating cost of treating obesity, Type 2 Diabetes and tooth decay – all linked to our very high and unnecessary sugar, salt and saturated fat intakes, that the food industry is entirely responsible for.”