Do sugary drink taxes work in the US?

Researchers say that sugary drink taxes only work when consumers are made acutely aware of that tax through labelling, though this does not apply if the tax is small. 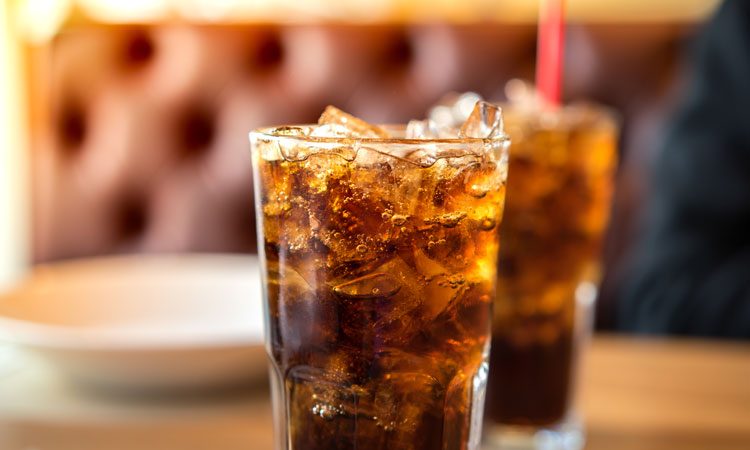 From sodas to sports drinks, sweetened beverages are a staple of the American diet, though this is not without consequences. Excessive consumption of sugary drinks is linked to a host of health problems, including diabetes, obesity, and heart disease.

To help curb consumers’ thirst for these beverages, some states and local governments have imposed special consumer taxes on sugary drinks. But beyond bolstering government coffers, do these taxes actually encourage consumers to make healthier choices? That answer depends on where and how clearly the added cost of a tax is conveyed to the consumer.

According to new research published in the journal Psychological Science, taxes are effective at changing purchasing habits only when the customer is made aware that there is an added—yet undefined—cost at the point of sale.

“We investigated whether ‘how a sugary beverage tax is labelled’ influences purchasing of sugary beverages,” said Grant Donnelly, a researcher at The Ohio State University and lead author on the paper.

“To have any impact, labels must clearly state that the price includes an added tax. This is compared to an all-inclusive price tag that makes no direct mention of the tax.”

There is, however, an exception to this finding. The researchers discovered that when the increase is relatively small—about one cent per ounce—listing the actual cost of the added tax does nothing to dissuade people from purchasing sugary drinks.

“Labels that simply say ‘Includes sugary beverage tax’ are effective because people tend to overestimate the size of the tax,” said Donnelly. “The typical estimate for such a tax is around 40 cents per container. It’s actually closer to 12 cents for a single-serving can of soda.”

When the additional tax is clearly recognised by consumers at the point of sale, the study reveals, people tend to purchase water instead of sugary beverages. So, the clearly stated sugar tax doesn’t reduce purchasing or hurt business. It does, however, result in healthier beverage choices.

To measure the impact of how and where taxes are presented, the researchers conducted three separate studies.

The first was an eight-week field study in San Francisco, which began with a control phase in which a store stocked drinks with price tags that made no mention of the added tax. For the next phase of the first study, the researchers made the tax more salient by adding the phrase “Includes SF Sugary Drink Tax” to the price tags. (SF stood for San Francisco.) In the final phase, the price tags included information on how revenues from the tax would support programs for students.

This initial study revealed that making the added tax salient drove consumers to choose bottled water over sugary drinks. Informing consumers of the tax’s altruistic goals did nothing to offset this change in behaviour.

The second and third studies were online experiments. The first demonstrated that tax-salient price tags reduced purchases of sugary beverages because they led people to overestimate the drinks’ ultimate cost. The final online experiment replicated the scenario tested in the first study , providing additional evidence that making the tax salient influenced consumer behaviour.

“This research is important because many cities have instituted these taxes with the hopes of curbing consumption and purchasing of these beverages to improve public health outcomes,” said Donnelly. “We hope our results provide useful guidance on how these taxes should be labelled to ensure a positive outcome.”