The FDA’s new tool will allow users to interact with the findings of the wide-ranging survey, which produced some interesting results. 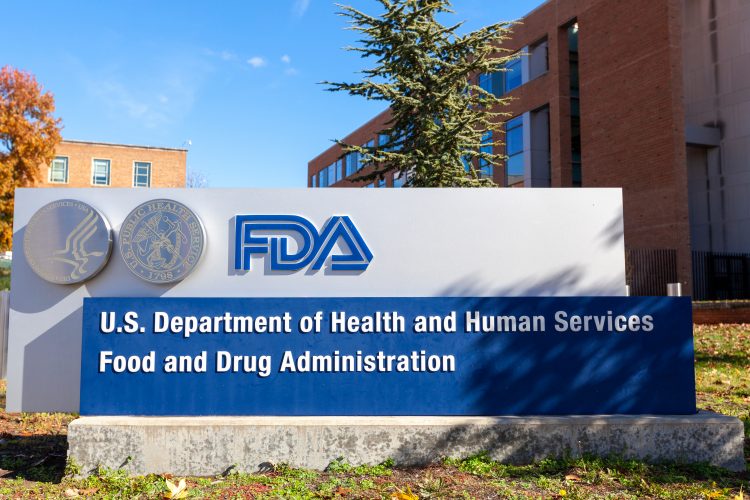 The US Food and Drug Administration has released FSANS Explorer, a web-based tool that allows users to interact with the Food Safety and Nutrition Survey data at any time to find answers to their specific questions.

The FDA released the results of the Food Safety and Nutrition survey back in March 2021, with some interesting findings for the industry.

The survey combines the previously separate Food Safety Survey and Health and Diet Survey, which were last conducted in 2016 and 2014, respectively. The survey was sent by mail to respondents, who could then submit it online or by mail.  It incorporates approximately 4,400 responses collected during October and November of 2019.

Most consumers said they were familiar with the Nutrition Facts label – 87 percent of respondents have looked at the Nutrition Facts label on food packages. The top four items that consumers look for on the label are: Calories, Total Sugar, Sodium, and Serving Size. Consumers report using the label most frequently for seeing “how high or low the food is in things like calories, salt, vitamins, or fat,” “for getting a general idea of the nutritional content of the food,” and “to compare different food items with each other.”

In addition, consumers said they were familiar with front of package claims. More than 80 percent of respondents said they had seen claims such as, “No added sugar,” “Whole grain,” “Organic,” Gluten-free,” “Low fat,” “No artificial ingredients,” “Low sugar,” and “No artificial colours.”

The survey also found that hand washing practices vary depending on the occasion. Consumers are more likely to wash hands with soap after touching raw meat (76 percent), than before preparing food (68 percent), or after cracking raw eggs (39 percent).