HFSS food TV ads to be banned before 9pm in UK

The advertising ban has garnered support from nutrition groups like Action on Salt and Action on Sugar, but other areas of the food industry have expressed their concern over the new regulations. 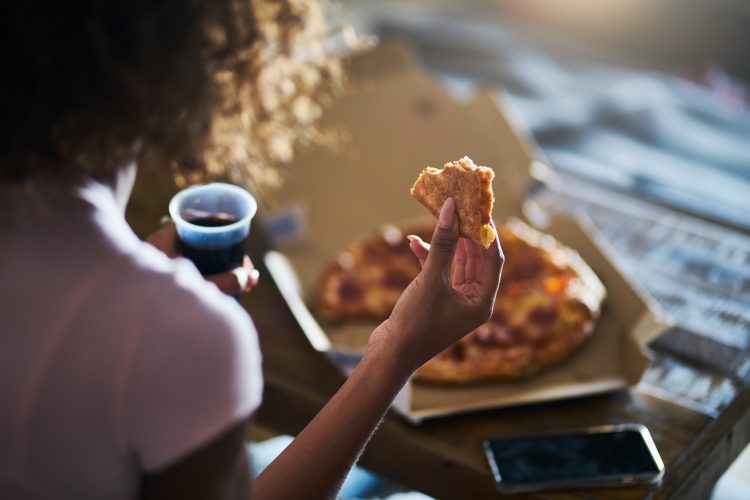 Pizza, sweets and some chocolates would not be allowed to be advertised on TV screens before 9pm under the new rules

The UK Government has confirmed plans to impose a ban on all TV advertising of foods high in fat, salt, and sugar (HFSS) before 9pm. Under the new rules, adverts for sweets, chocolate, pizza, and ice cream will not be shown on any live or on-demand programmes aired before the 9pm watershed in the UK. Businesses with fewer than 250 employees are not affected.

“We are committed to improving the health of our children and tackling obesity,” Jo Churchill, public health minister, told The Guardian. “The content youngsters see can have an impact on the choices they make and the habits they form. With children spending more time online, it is vital we act to protect them from unhealthy advertising.”

Prime Minister Boris Johnson echoed this sentiment on a visit to a military base in Aldershot, telling the BBC: “I’m afraid we do have a national struggle with obesity, and we need to deal with it. Let’s get a grip on it. Sending out a signal in the way we treat advertising is entirely right.”

The HFSS advertising ban has not gone down well with all areas of the food industry however, with the Food and Drink Federation (FDF) accusing the Government of “headline chasing policies”.

“We are disappointed that the Government continues to press ahead with headline chasing policies which will undermine existing Government policies, principally the reformulation programmes to reduce calories, sugars and salt and portion sizes,” said FDF’s Chief Scientific Officer, Kate Halliwell. “The proposals would make it difficult to advertise many products that have been carefully reformulated or created in smaller portions in-line with the Government’s own targets; for example, Cadbury would not be able to advertise their 30 percent reduced sugar Dairy Milk.

“Not only do the proposals signal a lack of joined-up policy, the implementation periods for both advertising and promotional restrictions do not give businesses enough time to prepare for the changes. While we are disappointed that Government is pressing ahead with its plans for the bans, we will continue to work with Government constructively to ensure the policies are practical.”

Yet Professor Graham MacGregor, Chair of Action on Sugar and Action on Salt, was pleased with the new restrictions. “Parents want their children to see only healthier foods advertised which is why we welcome this positive response from the Government’s advertising consultation.

“Whilst this is not a total ban on unhealthy food and drink advertising, the fact that HFSS meals which are served by large fast food chains will be included in the restrictions is hugely significant. This is especially pertinent given many big food chains have been profiting enormously from advertising during the pandemic.

“With figures published last year suggesting that nearly two-thirds of adults in England are either overweight or living with obesity (and obesity linked to the worst outcomes of COVID-19), the food and drink industry, including the hospitality sector, should not wait until 2023 to adhere to these restrictions – and immediately get behind these new measures and support the nation’s health. It also goes without saying that we must not only prevent obesity, but also treat those who are overweight and this must include product reformulation so that products become healthier.”