The association hopes the expansion into Brussels will enable it to provide regulatory advice in both the UK and the EU for a newly regulated industry. 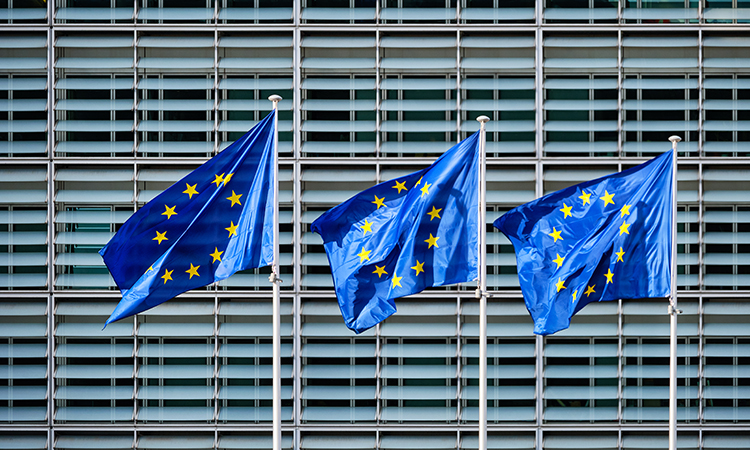 The Association for the Cannabinoid Industry (ACI) has announced the opening of a new Brussels office as they expand their membership offering into the European Union (EU) for the first time.

The ACI was established in 2019 as a membership association for companies operating within the newly regulated consumer cannabinoid sector.

Since its formation, the ACI says it has helped shape the regulatory and policy landscape for cannabinoid products in the UK by engaging with the Food Standards Agency (FSA), Food Safety Scotland (FSS), the Home Office and the Advisory Committee on the Misuse of Drugs Act.

This European expansion coincides with multiple additions to the team who bring a wealth of experience in the European legal cannabinoid extract supply chain, enabling ACI to marry the experience within the core team.

In the wake of the United Kingdom’s exit from the European Union, companies in the region and around the globe now face challenges in navigating an evolving regulatory framework in both the UK and Europe. ACI says its Brussels office will complement the association’s activities in the UK and will allow it to provide its members with bespoke regulatory and compliance services, such as assisting with novel food applications to the European Food Safety Authority (EFSA) and lobbying efforts on behalf of members within the European institutions.

“Having emerged as the most credible option for companies requiring market authorisation for their cannabinoid products in the UK,” said Dr Parveen Bhatatah, who heads up ACI’s consultancy team, “we are delighted to be able to bring this wealth of experience to European market authorisation applications.”

“Our expansion into Brussels perfectly complements our existing work in the UK and strengthens our consultancy team who are advising clients on their European interests, particularly in the wake of Brexit and the accelerating regulation of legal cannabinoid products around the world,” added Steve Moore, ACI co-founder and Lead Counsel.