A new report claims the UK fruit and veg sector could be boosted by more than £200 million if everyone ate the amount of greens advised by the Government. 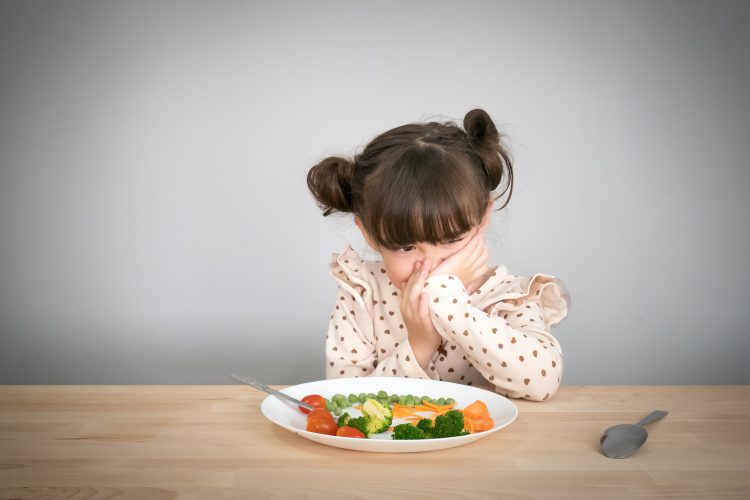 The Peas Please initiative, which works to make vegetables more appealing, accessible and affordable, has released its latest Veg Facts 2021 Report, in which it claims a lack of greens could be causing thousands of premature deaths each year.

Peas Please is a partnership with The Food Foundation, Food Sense Wales, Nourish Scotland, Belfast Food Network and Food NI. Since the project launched four years ago it has delivered 162 million additional portions of vegetables into our food system working across all 4 nations.

The report claims that both adults and children are not consuming enough vegetables to meet the Government’s Eatwell Guide recommendations. This is likely to have a long term impact on our health with the report claiming diets that are low in vegetables and legumes are associated with just under 18,000 premature deaths a year in the UK.

Both children and teenagers are reportedly consuming far too few vegetables, with 29 percent of five- to 10-year-olds eating less than a portion of veg a day and only six percent of 11-16 year olds eating the amount of veg recommended in the Eatwell Guide.  The report also highlighted where children are getting their vegetables from, with more than a fifth of children’s and teenager’s vegetable intake now coming from foods classed as Ultra Processed which are often high in salt, sugar and fat. According to the report, baked beans and pizza together contribute 16 percent of children’s vegetable intake.

The affordability of vegetables is also highlighted in the report as being a major factor in low consumption rates. Calorie for calorie, foods high in sugar or fat are a third of the price of the cost of vegetables.

If the population started to consume the recommended five portions of fruit and veg per day, Peas Please says it would increase the value of UK veg production by £261 million. If this rose to seven portions a day, it could add another £1 billion to the UK economy.