The study also found that the way in which the topic of gene editing is presented to consumers can have an impact on their response. 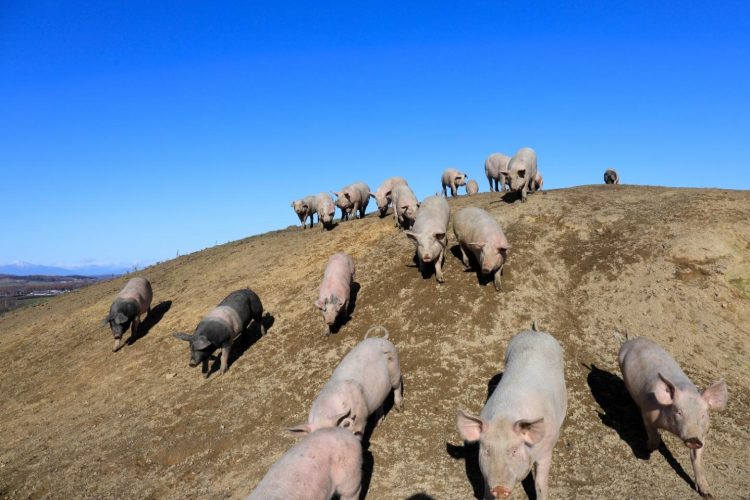 The study found that consumers were less likely to raise concerns with gene editing when shown pictures of cartoon pigs Credit: Hisashi Urashima

A statistically rigorous survey of Japanese consumers has found that they have more negative opinions about the use of new gene editing techniques on livestock than they do about use of the same technologies on vegetables.

The survey findings were reported in the journal BMC CABI Agriculture and Bioscience at the end of last March.

Because humans tend to feel closer to animals than plants, and commonly express feelings regarding animal welfare but not plant welfare, the researchers, led by Naoko Kato-Nitta, a research scientist at Tokyo’s Joint Support Center for Data Science Research and Institute of Statistical Mathematics, wanted to see if such moral or taxonomic distinctions would produce any difference in their attitudes towards use of emerging gene editing techniques such as CRISPR-Cas9.

Via an online survey of more than 4,000 participants aged 20 to 69, the researchers found that there was indeed a significant difference. The participants were shown a visual diagram explaining how gene editing works and then asked how they felt about it. The survey results showed that they were more likely to be worried about the use of gene editing techniques on livestock than on plants.

“In contrast, the group shown the gene editing of cartoon tomatoes had in effect been asked to infer how they would feel if the same thing was done on pigs” said Naoko Kato-Nitta, the lead author of the paper and a specialist in risk communication at ROIS and the Institute of Statistical Mathematics in Tokyo.

“There was a higher emotional hurdle to be overcome in the second group.This means that public attitudes towards food can change as a result of just one small change to how information is provided, she added.

“So experts really need to pay careful attention to the impact of how they contextualise their discussions of gene editing.”