Researchers from Cornell University say their findings call for a rewrite of the identification protocols issued by food safety regulators when it comes to listeria. 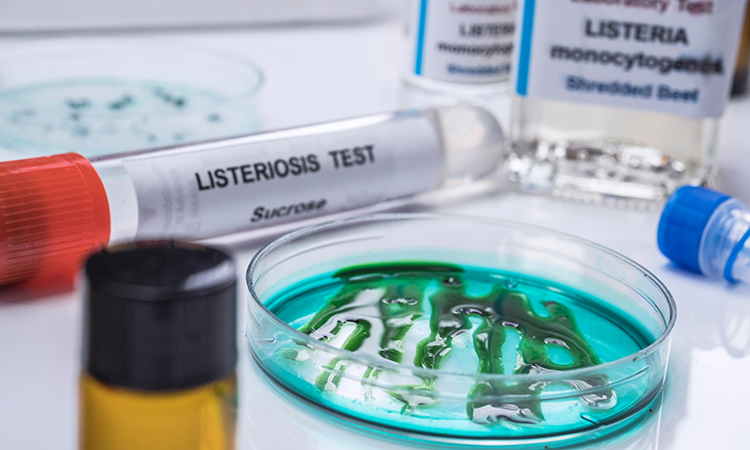 While examining the prevalence of listeria in agricultural soil throughout the US, Cornell University food scientists have stumbled upon five previously unknown and novel relatives of the bacteria.

The discovery, researchers said, will help food facilities identify potential growth niches that until now, may have been overlooked – which they claim will improve food safety.

“This research increases the set of listeria species monitored in food production environments,” said lead author Catharine R. Carlin, a doctoral student in food science. “Expanding the knowledge base to understand the diversity of listeria will save the commercial food world confusion and errors, as well as prevent contamination, explain false positives and thwart foodborne outbreaks.”

One of the novel species, L. immobilis, lacked motility, or the ability to move – and listeria bacteria move a lot. Among scientists, motility was thought to be common among listeria closely related to Listeria monocytogenes, a well-known foodborne pathogen – and used as a key test in listeria detection methods. This discovery effectively calls for a rewrite of the standard identification protocols issued by food safety regulators, Carlin said.

As listeria species are often found co-existing in environments that support the growth of Listeria monocytogenes, food facilities will monitor for all listeria species to verify their sanitation practices.

Listeria monocytogenes can have profound pathogenic influence on food processing plants and those plants must be kept clean. Listeriosis has a mortality rate of 20 to 30 percent – even with a patient taking antibiotics, according to the US Food and Drug Administration (FDA).

The Centers for Disease Control and Prevention (CDC) estimates that 1,600 people in the US get listeriosis annually and nearly 260 die.

“This paper describes some unique characteristics of listeria species that are closely related to Listeria monocytogenes, which will be important from an evolutionary perspective and from a practical standpoint for the food industry,” said co-author Martin Wiedmann, the professor in food safety and food science. “Likely, some tests will need to be re-evaluated.”

Understanding the different listeria species is key to comprehending their similarities. “This will help us to get better about identifying Listeria monocytogenes,” Wiedmann said, “and not misidentifying it as something else.”

Since 2010, Wiedmann’s research group has discovered 13 of the 26 species classified in the genus listeria.

“When you’re inspecting the environments of food processing plants or restaurants, you need to know the pathogenic listeria from the non-pathogenic species,” Wiedmann said. “You need to tell the good guys from the bad guys.”