Love it or hate it – Marmite is back

With pints being pulled in pubs and bars once again this week, Marmite-lovers also have a reason to celebrate – production issues are set to be eased thanks to the return of one crucial ingredient. 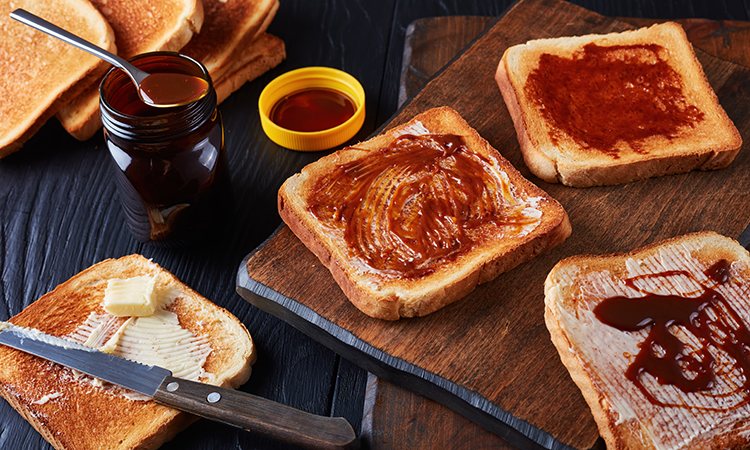 It’s not just the return of an ice-cold pint that is being welcomed this week in the UK – the reopening of pubs and bars is expected to have another effect, namely the return of an important ingredient in Marmite.

Production of Marmite was dramatically affected when the UK went into lockdown last March due to a shortage of brewer’s yeast, a key ingredient in the controversial product.

Approved Food is one of the UK’s largest online-only retailer of short-dated food and drink and has experienced first-hand the various product shortages that have occurred as a result of the pandemic.

“Production of Marmite has been significantly affected by the nationwide pub closures. This is a prime example of the knock-on effect that COVID-19 restrictions have had on manufacturers across the world. Brewers weren’t brewing, so the yeast needed for products like Marmite and Bovril wasn’t being created, at least not at the previous capacities,” said Managing Director of Approved Food, Andy Needham.

Marmite confirmed that they were limiting production due to the pandemic. For a period of time, the manufacturer was only able to produce 250g jars due to a shortage of one of its key ingredients.

“The limited re-opening of pubs this week is fantastic news. It means that not only will the hospitality sector be able to start recovering but production of by-products, such as brewer’s yeast, will receive a much-needed boost, allowing firms to ramp up production levels and get their products back on our shelves,” Needham added.

As the famous marketing campaign proudly claims, not everybody will be thrilled with the return of larger tubs of Marmite to supermarket shelves. Yet the case study demonstrates just how interlinked the food industry is, and why the troubles of one sector can have such a large knock-on effect on other businesses too.