The British Meat Processors Association (BMPA) is worried that without contingency plans, companies will not be able to get their products out of the country come 1 January 2021. 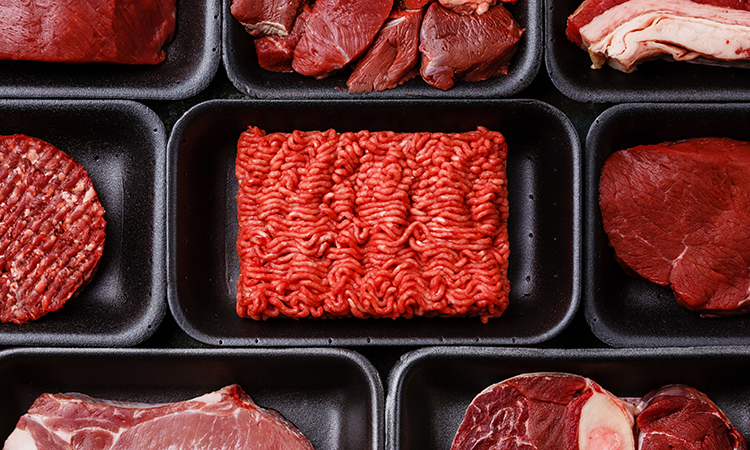 The British Meat Processors Association (BMPA) is calling on the UK government to negotiate an ‘orientation phase’ starting from 1 January that can be staggered over the coming twelve months.

According to the BMPA, this will give the industry time to fill in all the missing details on how trade with the EU will work, and gradually introduce the changes. The association says it would avoid a damaging shock to the British food supply chain and, importantly, preserve existing trade with Europe.

There is mounting anxiety in the meat sector over the wall of red tape and extra costs that exporters might encounter come 31 December 2020. The fear among some in the industry is that even if the government agree some sort of ‘deal’, there is now no time left to negotiate the kind of full and detailed free trade agreement that would resolve all the issues that could hamper trade after 1 January 2021.

The first unresolved issue, says the BMPA, is the sheer volume of extra paperwork that will suddenly be needed when sending products of animal origin to Europe. The association adds that the vast majority of this trade (75-80 percent) involves small, grouped consignments of different goods that originate from a variety of meat plants. These small consignments are usually bound for several different delivery points in Europe.

The problem is that, after 31 December, each and every individual consignment will need a separate Export Health Certificate (EHC) signed by a vet.

But all this will be irrelevant, says the BMPA, if the issue of ‘Groupage’ is not resolved. This allows exporters to group together lots of small deliveries into one big one. As it stands, there is no procedure for certifying a grouped consignment of fresh and frozen meat that isn’t packed for retail. Without this, virtually all shipments to (and also from) the EU will have to cease.

There are significant concerns that there are not enough vets who will be in the right place at the right time to inspect loads, verify traceability paperwork and sign the Export Health Certificates. But the UK government is insisting that it has done the calculations and enough vets will be available.

The Department for Environment, Food and Rural Affairs (Defra) has estimated that an additional 300,000 Export Health Certificates will be needed per year. That figure could come up quite short however, with the BMPA claiming the total could be surpassed easily by just four companies in beef and lamb consignments alone.

Alongside a lack of vets, the meat industry is worried that the online portals designed to apply for EHCs will not be able to cope with the surge in demand it will receive on New Year’s Day.

Time is running out

The BMPA believes that a trade deal detailed enough to avoid the scenarios it has outlined can no longer be reached, and so has called on the UK government and Defra to provide it with viable contingency plans should the worst-case scenario become reality in the New Year.

As part of the final negotiations with the EU, the BMPA also wants government to build in an ‘orientation phase’ to allow time to iron out the technical issues described above and then introduce changes in stages throughout 2021 to avoid any disruption to trade in January.