According to Sustain, current bread regulations are not strict enough and cause transparency issues. 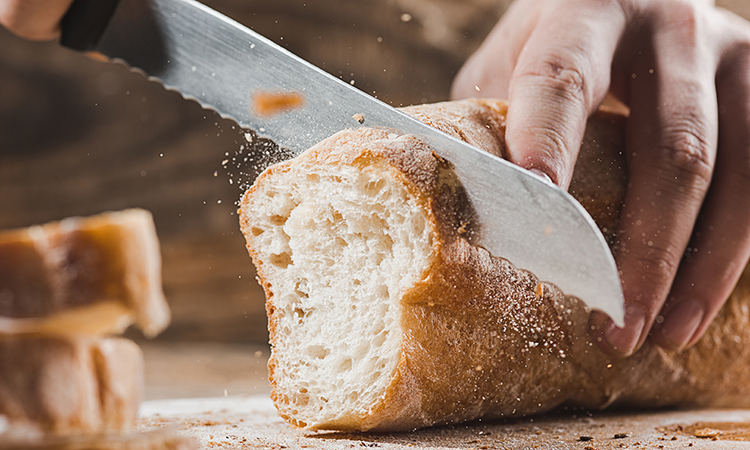 An answer given by a Department Undersecretary during a Q&A hosted by Sustain has sparked controversy among the baking industry.

He said: “Clarifying definitions on bread labelling of products such as sourdough and wholegrain could unlock a real boon for smaller bakers, and with it thousands more jobs. Is this something that Defra might consider as a low-cost option to help consumers and boost enterprise?”

“We currently have no plans to widen the scope of the [Bread and Flour] Regulations to include a definition of sourdough or wholegrain,” replied Victoria Prentis.

“Our view is that this isn’t really a regulatory matter. There are differing practices for the production of sourdough through the industry and we’d encourage producers to work together to reach agreement on whatever sourdough practices suit the industry.”

A kick in the teeth

Chris Young, Coordinator from the Real Bread Campaign described it as “ridiculous”.

“It feels like a real kick in the teeth for many small, independent bakery owners whose neighbourhood businesses help to feed the nation and keep their high streets alive,” he said. “These entrepreneurs support more jobs per loaf and could create tens of thousands more, but Defra seems deaf to their needs. It also shuns shoppers, who need better protection from incomplete labelling and what we see as unscrupulous marketing.”

According to the alliance, other common descriptors without legal definition include freshly-baked, fresh bread, sourdough, artisan, heritage wheat and ancient grains. While retailers have the choice, Sustain says they are not legally required to display ingredients lists for loaves and sandwiches they sell unwrapped and can choose not to declare some additives – known as ‘processing aids’ – at all.

The Parliamentary Under Secretary of State did however clarify her reply, adding: “We do plan to review these Regulations in the future and would genuinely welcome comments on these rules.”