UK parliament has voted against extending the free school meal vouchers during school holidays days after Marcus Rashford launched a petition to #endchildfoodpoverty. 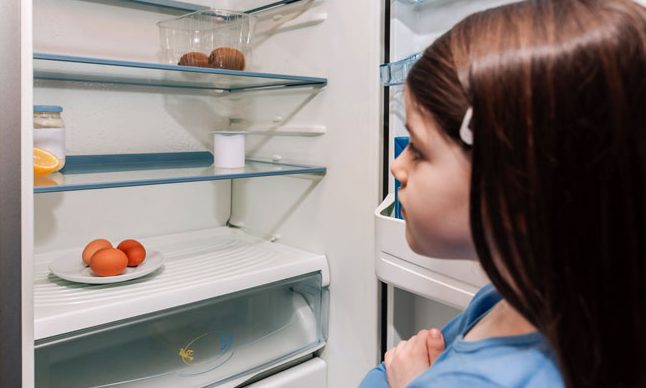 Following the UK’s Government’s decision to not extend its free meal voucher scheme, England International footballer, Marcus Rashford, has launched a petition, urging the British public to support his cause to #endchildfoodpoverty.

Sharing his experience of receiving school vouchers as a child drew support from the general public and served to highlight a hitherto overlooked problem in the underbelly of society – that of child poverty.

However, despite determined campaigning, the UK Government voted against Labour’s proposal to make free school meals available during the holidays.

BBC News has reported, however, that Rashford is undeterred and remains fixed on his goal to change their minds. His petition calls upon Government to implement three vital recommendations that were made by the National Food Strategy. Set up to help inform Government strategy in all areas of the UK’s food system, their three key recommendations for tackling child hunger are: the expansion of free school meals to every child from a household on Universal Credit or equivalent; the expansion of holiday provision (for food and activities) to support all children on free school meals, thus preventing the ‘holiday hunger’ situation; and increasing the value of the Healthy Start vouchers to £4.25 per week (from £3.10) and expanding into all those on Universal Credit or equivalent. This would reach an additional 290,000 pregnant women and children under the age of four.

The National Food Strategy was written by Henry Dimbleby, co-founder of the successful chain of Leon restaurants, lead non-executive director at Defra and co-author of The School Food Plan.

The #endchildfoodpoverty campaign is supported by the Child Food Poverty Task Force, which was formed by Rashford, a further 20 charities and key names in the food industry. They are calling on Government to allocate sufficient budget to the three National Food Strategy recommendations, as part of an urgent recovery package for vulnerable children this Autumn.

The Food Foundation is also launching the Children’s Right 2 Food Dashboard, which is a one-stop-shop for data and research on what children across the UK are eating and the effects on their wellbeing and long-term health.

Although 6.3 percent of children said they were worried about going hungry during the October half term, the Government maintains that enough support is available for families facing hardship and will therefore not be extending a school meal voucher scheme, according to BBC News.

A number of businesses, community organisations and councils have responded over the last few days with the announcement that they will be providing free meals to vulnerable children over the October half term. A new map has been released to show where families and children can find such support.

The www.kidsmealsmap.co.uk was built by communications agency PLMR who are supporting the #endchildfoodpoverty campaign.

This is a new national resource and food organisations are being asked to visit the website and register details of what they are offering so vulnerable children and families can find out what is happening in their local area.