Welsh “firebreak” could mean closure for many small brewers

The Society of Independent Brewers and British Beer & Pub Association warn that a lot of breweries will be unable to survive another lockdown. 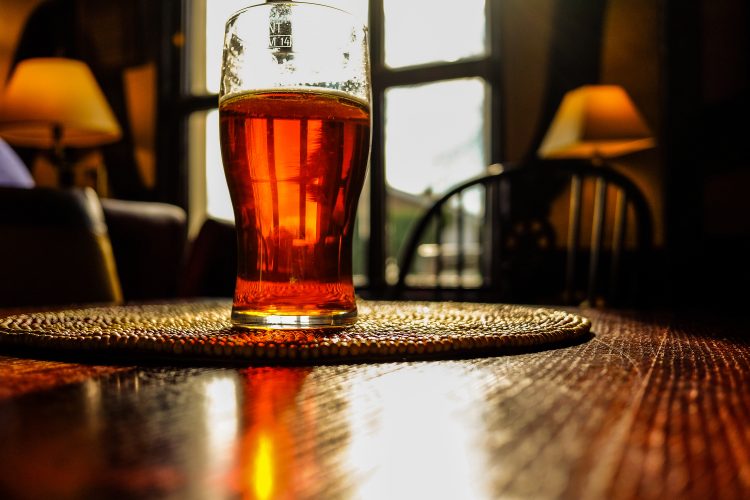 The decision for Wales to enter into a two-week “firebreak” lockdown will put further pressure of small breweries, warns the Society of Independent Brewers (SIBA) and the British Beer & Pub Association (BBPA).

The firebreak will begin on 23 October, forcing more than 3,000 pubs to shut until 9 November 2020, and although grants of nearly £300 million will be available for businesses affected, BBPA believes “far stronger” packages will be needed.

According to BBPA, a shocking 37,000 sector jobs across Wales will also be at risk without additional support. It adds that pubs in Wales were already struggling with current restrictions, coupled with low consumer confidence and reduced levels of tourism.

“This firebreak in Wales will destroy many pubs, brewers and their supply chains in the country unless the financial support package is available to all businesses hit by the forced closure of all pubs,” contended Emma McClarkin, Chief Executive of BBPA.

“The mounting speculation over the last week that Wales was about to move into a circuit breaker lockdown has already caused pubs to put a halt on orders from small independent brewers for fear of having beer sitting unsold in their cellars,” added James Calder, Chief Executive of the SIBA.

“The confirmation of a lockdown will now mean no orders on the horizon for small brewers across Wales who survive on sales via pubs. When pubs are told to close the independent breweries that supply them are also effectively forced to mothball their operations, and despite 80 percent of small brewers’ beer being sold via pubs they do not receive any support from Government when pubs are forced to close.”

However, according to Wales’ First Minister, Mark Drakeford, this firebreak is the country’s “best chance of regaining control and avoiding a much longer – and damaging – national lockdown”.

“Small breweries cannot just turn production on and off like a switch and this circuit breaker will mean that more small breweries will be deciding to throw in the towel rather than continue through an extremely uncertain time when they have not received the full financial support other sectors have been given,” said Calder.

The BBPA is now calling on Government to provide cash grants that fully cover lost revenue and high fixed costs for all pubs including those with a rateable value above £50k.

And, according to a BBC report, there’s more bad news: even if breweries do survive this firebreak, the Welsh Government has warned that another lockdown over the festive period is not out of the question…