US continues to reduce calorie and sugar consumption from drinks

A new report in the United States highlights definite progress towards a collaborative national goal to reduce the number of calories and sugar Americans consume from beverages. 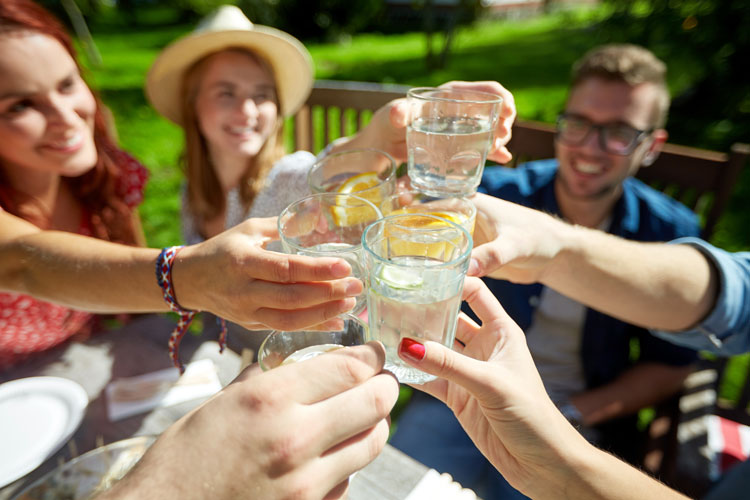 The independent evaluator Keybridge LLC has published a report on the progress made towards the US calorie goal, as set by the American Beverage Association (ABA), The Coca-Cola Company, PepsiCo, Keurig Dr Pepper and the Alliance for a Healthier Generation.

The report noted that 2019 saw the largest single-year reduction in calorie consumption and experienced the third consecutive year of declines since the launch of the initiative in 2014.

The Beverage Calories Initiative (BCI) is a commitment to reduce per-capita consumption of beverage calories by 20 percent nationally by 2025.

According to the report, consumption of calories and sugar from beverages fell by 2.4 percent in 2019, despite an overall increase in sales. Most of the progress toward the calorie goal came from reduced consumption of full-calorie sodas. Calories from juices and sports drinks also declined in 2019. Per person, volumes of no- and low-calorie sodas remained static, representing a change from previous years when declining volumes of no- and low-calorie soft drinks had countered progress in calorie reduction. Sales of waters also increased last year.

“We are pleased to see continued progress toward the 2025 beverage calorie reduction target,” said Kathy Higgins, chief executive officer at Healthier Generation. “Though we have much to learn in the coming year about the impact of the COVID-19 pandemic on beverage consumption patterns, Healthier Generation remains committed to its long-term work of ensuring that families across the nation have more access to beverages with little or no sugar.”

Commenting on how drinks companies are contributing to this beneficial trend, Katherine Lugar, president and CEO of the American Beverage Association, said: “America’s beverage companies are introducing more choices with less sugar and smaller portion sizes than ever before – you can see these changes in the beverage aisle and it’s encouraging consumers to reduce sugar in their diets,”

For 15 years, Healthier Generation has helped to facilitate community-based solutions in support of whole child health. In 2006, Healthier Generation, ABA, and America’s leading beverage companies entered into an agreement that reduced beverage calories shipped to the nation’s primary and secondary schools by more than 90 percent. The BCI is building on this effort at both a national and local level.