University of California, Riverside has reported being awarded a grant for important funding to study microbes deep underground. 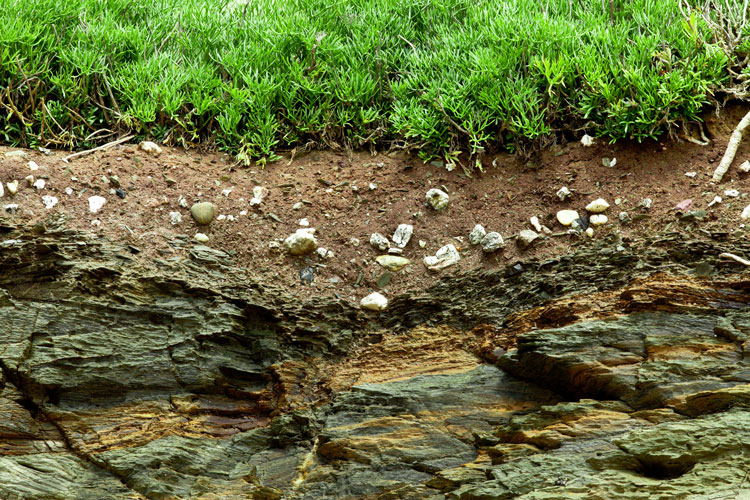 These recondite microbes break apart the bonds in layers of rock, leaving behind nutrients such as nitrogen and phosphorus, on which plants rely for their growth. Despite being aware of their existence, there is relatively little known about them; but scientists at UC Riverside believe they hold potential for ensuring food security and combatting issues associated with climate change.

“Despite how critical they are for food production, our general knowledge of microbes in soils is so lacking,” said Emma Aronson, associate professor of microbiology and plant pathology.

However, thanks to the new $4.2 million National Science Foundation grant, scientists aim to close these knowledge gaps by installing sensors in the ground at five different sites and monitoring the microbes’ activity for the next five years.

According to the university, they will be able to measure, among other things, carbon dioxide concentration at these sites over these five years of study; essentially watching the microbes “breathing deep in the soil”.

The researchers have previously noted changes in bacteria that become more profound at deeper levels in some instances but not in others. In a bid to understand the reasons behind this, their study will evaluate the microbes’ behaviour at five different sites. These sites represent different ecosystems, including a location in Idaho, the Luquillo Experimental Forest in Puerto Rico, the Great Smoky Mountains in South Carolina, the Santa Catalina mountains in Arizona, and the southern Sierra Nevada in California.

Microbes to feed us and fix us

One application of the research could include a tool to help trap carbon in the ground. Researchers hope to identify some deep soil bacteria that are particularly well suited for extracting nutrients from rocks. Those bacteria would allow plants to become larger and, if they have extra nutrients, take up more carbon that would otherwise end up in the atmosphere.

This project brings together a coalition of scientists to examine the Earth’s active outer layer, known as the critical zone, which extends from the top of the tallest tree down to the microbes in the bedrock. Partnering institutions include UC Berkeley and UC Merced, as well as the University of Arizona, Idaho State University, Kansas University, and the University of New Hampshire.

The project benefits from being interdisciplinary in nature, allowing collaboration between microbiologists, ecologists, geoscientists, soil, and rock scientists.

“We are all joining to do work that we can only do together,” Aronson said.