US welcomes import of molluscs from Spain and Netherlands

In a landmark move that will see the United States import molluscan shellfish from Spain and the Netherlands, the FDA has announced its equivalence determination of safety measures that regulate the seafood. 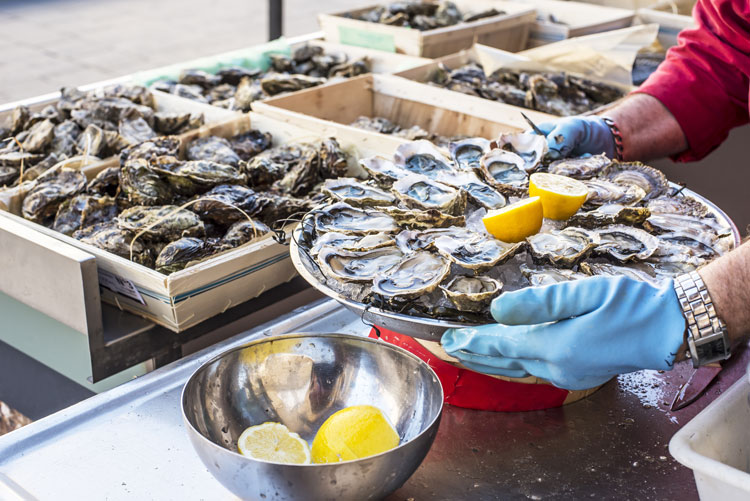 The US Food and Drug Administration (FDA) and the European Commission (EC) have taken important steps to open the market for the sale of raw molluscan shellfish, including oysters, clams, mussels and scallops, from both the United States and the European Union to their consumers. This was confirmed through the passing of the FDA’s equivalence determination, published earlier this week.

Initially, certain firms in Washington and Massachusetts will have access to the EU market. US firms in other states soon will have an opportunity to be considered, using a streamlined process established by FDA and the EC.

Specifically, FDA’s equivalence determination finds that the adoption and implementation by Spain and the Netherlands of the European Union’s (EU’s) system of food safety control measures for raw bivalve molluscan shellfish, along with their application of additional measures specifically adopted for export to the United States, provides at least the same level of sanitary protection as comparable food safety measures in the United States and is therefore equivalent. The FDA and the EU have not allowed the import of raw molluscan shellfish from each other since 2010.

In the notice, the FDA states its intention to evaluate and recognise as equivalent, as appropriate, other EU Member States in separate determinations in the future.

Warning issued about increased levels of toxins in shellfish…

FDA are planning to host a webinar with the Interstate Shellfish Sanitation Conference for the shellfish industry and state shellfish control authorities around 1 October 2020, with further details to be posted on their website in due course.

European Commission, The US Food and Drug Administration (FDA)

European Commission, The US Food and Drug Administration (FDA)