Food banks given an efficiency boost thanks to algorithm

Engineering graduates at Cornell University in the United States have developed an algorithm to help food banks make better use of their donations. 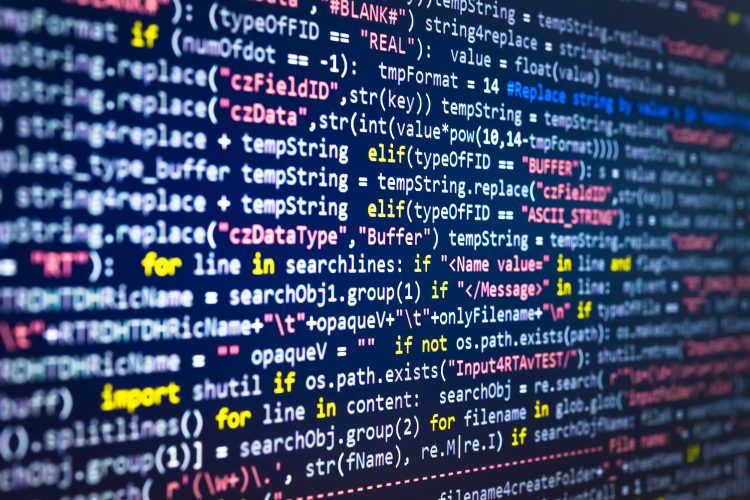 The team studied data from the Food Bank of the Southern Tier, which serves six counties in upstate New York. In 2019, the food bank distributed 10.9 million meals to approximately 21,700 people each week. Nearly 19 percent of its patrons are seniors and about 41 percent are children, according to the group’s data.

The algorithm that Oliver Gao and his team used to determine how to allocate several food categories efficiently, based upon pantry requests, demonstrated a 7.73 percent improvement in efficiency between 2018 and 2019, compared to standard food bank allocation practices. Their calculations also showed a three percent improvement in nutrition using a wider variety of food, Alkaabneh said.

A complex issue for an algorithm to solve

“One pound of beef is not the same as a pound of vegetables or a pound of bread,” Alkaabneh said. “It’s so challenging from a mathematical perspective. When you have more than one similar dimension, the problem becomes exponentially more difficult to solve.”

According to Gao, the key objective for producing an effective algorithm depended on concisely and mathematically defining the problem.

“It’s a complex equity, efficiency and effectiveness issue,” he said. “We can easily solve a mathematical model if the only focus is on efficiency, or effectiveness. But we faced exponential, multi-dimensional complexity, common for most food banks.

“We hope our research is used as a baseline model for food banks improving practices and boosting nutrition and policies to help people at risk (of) hunger,” he concluded.

The article was published in the journal Omega.