Access to food is a human right not a privilege

Jane Mason explains the consequences of those living in food deserts, the political debate around the phrase, and how teaching could help these communities thrive. 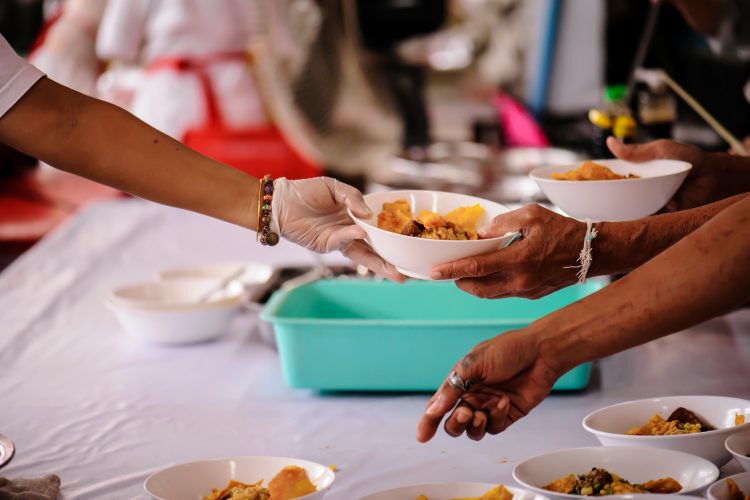 One of the things that we will remember about the coronavirus crisis is the fact that people went crazy for toilet paper. Images from Finland to Florida depicted shoppers with carts full of the stuff, as well as the empty, battered shelves from which it was taken.

After, came the hoarding of packaged and frozen food; the fresh food had long since run out. Shoppers found that there were no brown tomatoes from Mexico, asparagus from Chile, or strawberries from Peru. Rather more prosaically, and certainly more concerning, was the fact that there was no flour. There wasn’t even any yeast. In those first few weeks, my inbox was flooded with mails from people trying to find out where they could get their hands on some flour, learn what to do with the flour they had just bought, or how to make bread without yeast.

Over the following days and weeks, news outlets ran interviews with executives from supermarkets to reassure people that there were no food shortages per se, and that the gaps in the supply chain would be ironed out eventually. And they were; within weeks shopping was back to normal, albeit with masks and social distancing. The reason all of this is so important is that most people experienced, for the first time, what it is like not to be able to go out and buy whatever you want to buy. For many people, however, this was not a new experience. 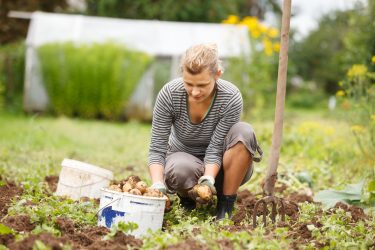 Roughly 23 million Americans and more than one million British people live in ‘food deserts’. These are defined as areas in which people have severely limited access to affordable, fresh food due to poverty, a lack of public transportation, and/or a dearth of shops that sell such food. People who live in food deserts cannot buy fresh food, even if they want to.

The situation is not only tragic and unjust, it has dire social consequences. People who live in food deserts have higher rates of obesity and diabetes than people who do not. This means they are also at higher risk of other serious health conditions which may negatively impact their ability to develop wealth. Communities in food deserts become poorer and as they do, shops that sell fresh food are less likely to move in and stay. It is a downward spiral and its direction is not reversed by food banks and other ‘outside in’ initiatives. By this I mean they do not begin from within the community.

The term food desert is controversial. Food justice activist, Karen Washington, feels that the term is inappropriate and limiting because a desert makes us think of a place where nothing will ever grow – a place of no potential. But where there are people, there is great potential for community, and where there is community there are opportunities for improved mental and physical health, wealth creation and social development.

Washington is a farmer who teaches people how to grow and sell fresh food, I am a baker who teaches people how to set up micro bakeries in their homes so they can earn a living baking and selling good bread to people in their local communities. These kinds of ‘inside out’ solutions reverse that downward spiral because they develop both health and wealth at a local level. Unlike ‘outside in’ (ie, food banks), ‘inside out’ initiatives start in the community and reach outwards.

We need to invest in training; by encouraging food entrepreneurs in more communities we can strengthen and shorten the food supply chain and build economically and physically healthy communities in which everyone has a chance to thrive.

Jane Mason has over 20 years of experience working internationally with some of the world’s largest organisations. A Toronto native, Jane completed her MBA at London Business School, and worked in Group Strategy for a global financial services firm before going into consulting. She founded Virtuous Bread in 2010 to effect positive social change through bread. Jane is a professional baker and published author. Her ambition is to inspire future bread-making entrepreneurs. 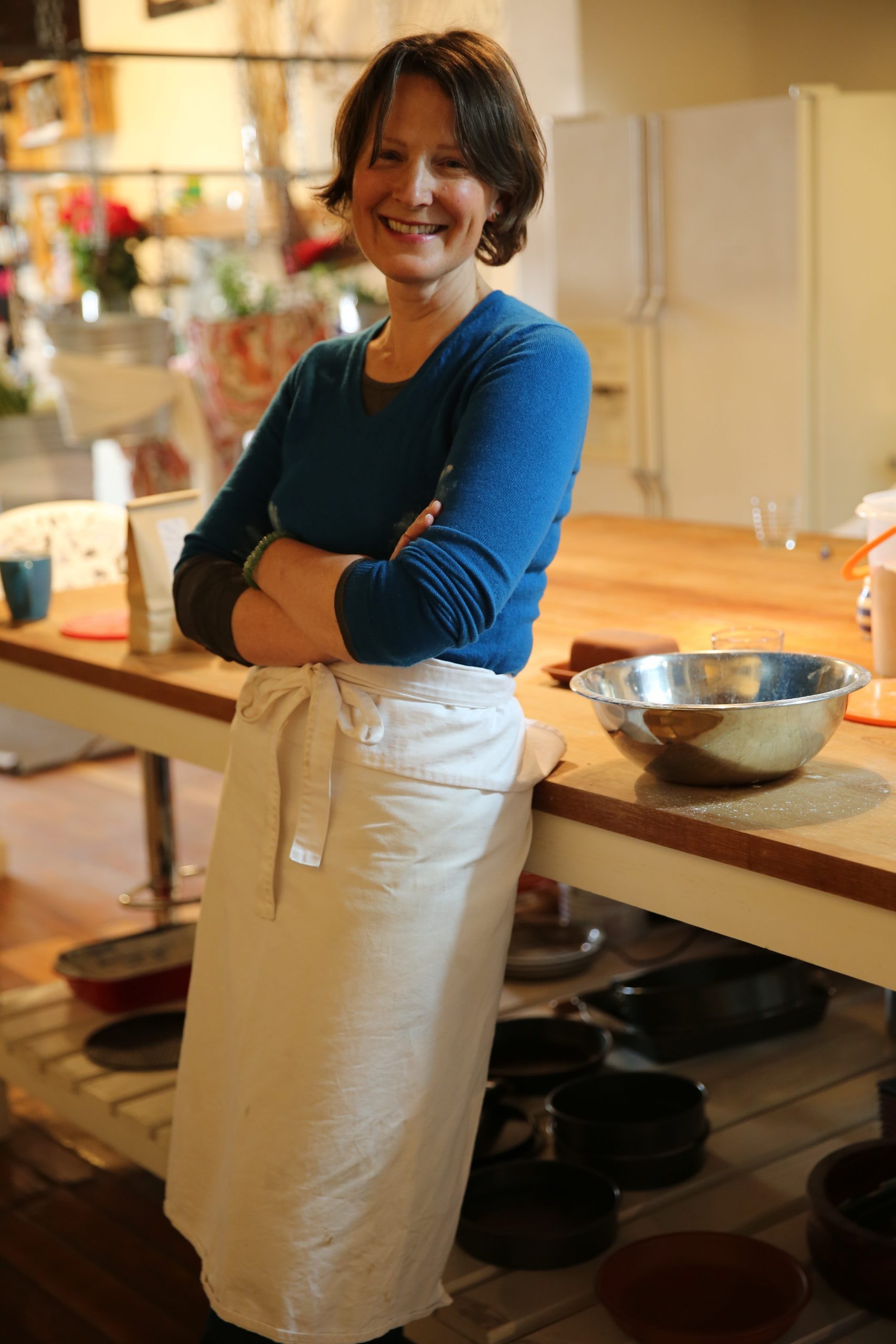