A university modelling study has identified that large areas of the United States could provide sufficient food for local citizens, depending on varying diets. 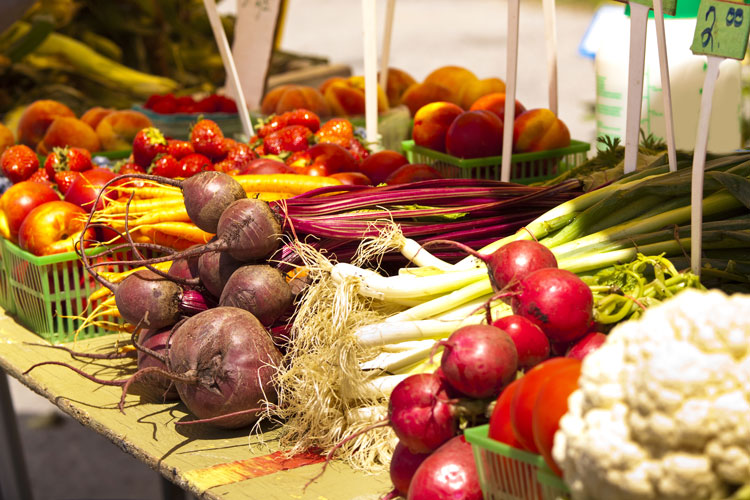 In research carried out at the Gerald J. and Dorothy R. Friedman School of Nutrition Science and Policy at Tufts University, some but not all US metropolitan areas were deemed adequate to grow all the food needed locally, based on population, geography and diet.

The model estimated whether 378 metropolitan areas could meet their food needs from local agricultural land located within 250 kilometres (155 miles). Local potential was estimated based on seven different diets, ranging from the current ‘typical American diet’, which is high in meat, through to that of vegan.

The study found that:

“Not everyone lives near enough to agricultural land to have an entirely local or even regional food supply. Most cities along the Eastern Seaboard and in the southwest corner of the US could not meet their food needs locally, even if every available acre of agricultural land was used for local food production. Yet, many cities in the rest of the country are surrounded by ample land to support local and regional food systems,” said Christian Peters, senior author and associate professor at the Friedman School.

Reducing animal products in the diet only increased the potential to produce all food locally up to a point. Diets with less than half the current consumption of meat supported similar levels of localisation potential, whether omnivore or vegetarian. Meat consumption (of beef, pork, chicken and turkey) for the baseline ‘typical American diet’ was estimated at five ounces per day.

“There would be different ways to do it. Imagine if we cut back to fewer than two and a half ounces per day by serving smaller portions of meat and replacing some meat-centric entrees with plant-based alternatives, like lentils, beans and nuts. More diverse sources of protein could open new possibilities for local food. Nutrition research tells us that there could be some health benefits, too,” said corresponding author Julie Kurtz, a master’s degree student at the Friedman School at the time of the study.

Comfortingly, however, each diet scenario that was modelled projected the US as having a surplus of land for meeting domestic food needs. The current American agricultural system uses some farmland for biofuels and export crops. The researchers noted that if metropolitan centres focused on eating locally, many agricultural areas would reassess local land use priorities.

“It would be important to make sure policies for supporting local or regional food production benefit conservation and create opportunities for farmers to adopt more sustainable practices. Policies should also recognise the capacity of the natural resources in a given locale or region – and consider the supply chain, including capacity for food processing and storage,” Peters said.