For the first time, male pigs, cattle and goats have been created which produce only desired genetic traits. 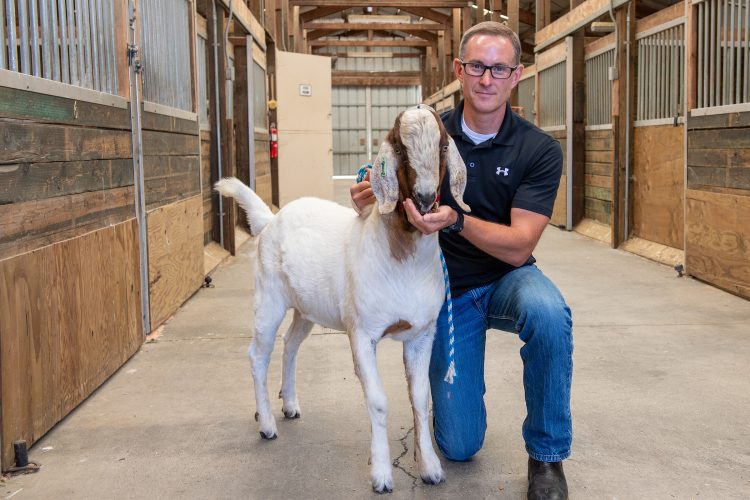 A six-year collaborative study has led to the creation of male pigs, goats and cattle that are able to produce sperm carrying only the genetic traits of donor animals. This could significantly help address the issue of food insecurity around the world, speed the spread of certain qualities in livestock, and even alleviate issues such as animal infertility.

“If we can tackle this genetically, then that means less water, less feed and fewer antibiotics we have to put into the animals,” explained Jon Oatley, a reproductive biologist with Washington State University’s (WSU) College of Veterinary Medicine.

This would also benefit breeders in remote parts of the world, as it they would mean they have access to “elite” genetic material from other regions. Furthermore, it would enable precision breeding in animals such as goats where using artificial insemination is hard.

The surrogate sire technology could solve this problem since the surrogates deliver the donor genetic material via normal reproduction. This means animals would be able to interact normally on the range or field.

According to the team, donors and surrogates also do not need to be near each other since either frozen donor sperm or the surrogate animal itself can be shipped to different places.

The scientists used the gene-editing tool, CRISPR-Cas9, to remove a gene specific to male fertility in the animal embryos, known as NANOS2.

The animals were then born sterile but began producing sperm after researchers transplanted stem cells from donor animals into their testes. The sperm produced held only the genetic material of the selected donor animals.

So far, the team have only bred mice, but the other surrogate sires (goats etc.) have been confirmed to have active donor sperm, providing a powerful proof of concept. Oatley’s lab is refining the stem cell transplantation process before started to breed the larger animals.

The hurdle which the scientists now face is acceptance. Presently, the aforementioned benefits cannot be realised without changes being made to current regulations, the scientists argue.

According to Oatley, there is a misconception that gene editing is the same as gene manipulation. However, gene editing involves making changes within a species that could occur naturally – it does not combine DNA from different species. 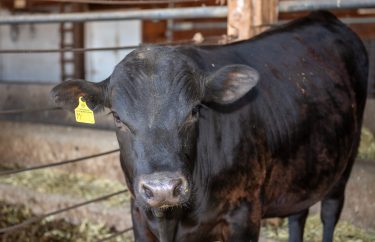 To help overcome this challenge, Oatley has joined the National task Force on Gene Editing in Livestock in an effort to bring researchers, industry, bioethicists and policymakers together to find a way forward.

However, even if regulation is eventually altered, public perception may also be a cause for concern.

“The speed at which this can be put into action in livestock production anywhere in the world is going to be influenced by societal acceptance and federal policy,” acknowledged Oatley. “By working with policymakers and the public, we can help to provide information assuring the public that this science does not carry the risks that other methods do.”

This work was published in the Proceedings of the National Academy of Sciences and is the result of collaborative efforts from researchers at WSU, Utah State University, the University of Maryland, and the Roslin Institute at the University of Edinburgh, UK.