Members of the European Dairy Association have argued that Mandatory National Origin Labelling for milk and milk products will jeopardise the success of the dairy sector. 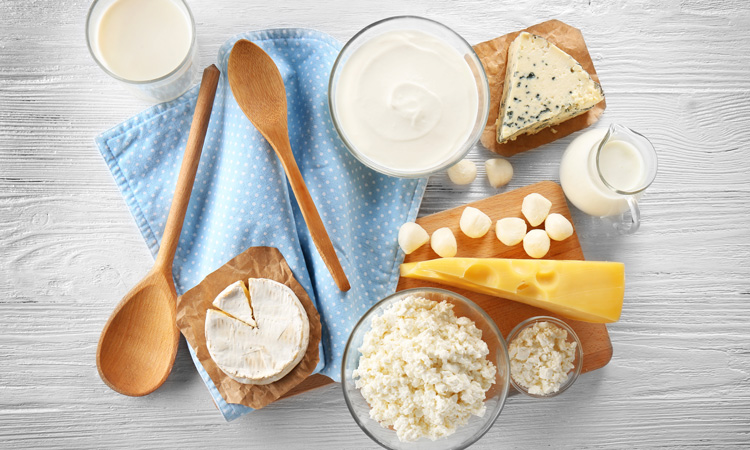 EU General Advocate, Gerard Hogan, has issued a legal opinion in a European Court of Justice case on the French national origin labelling decree, defending the Single Market principle for the dairy sector.

The French national mandatory labelling decree is a law approved by the EU Commission back in 2016 for a test period of two years, which aimed to introduce mandatory origin labelling for milk or milk products. The law is still currently in place.

According to members of the European Dairy Association (EDA), the success of the European dairy sector is based on the principles of the Single Market and the European economy as a whole relies on it as a vital source of export and import flow. France, for example, exports 40 percent of its milk – and more than 65 percent is consumed within the European Union’s Single Market, the EDA highlighted.

The French Government claimed that the consumer perception of quality is part of the product quality, while Hogan argued that if the origin of a foodstuff has a tangible impact on the product itself, national origin labelling should be considered, which he says is not the case for milk. “Any other conclusion would pave the way to purely nationalistic – even chauvinistic – instincts,” he said.

The representative of the EU Commission argued: “There is no difference between German and French milk; any difference of milk is only linked to the farming systems and conditions.”

Building a case for the EU Commission, MEP Andreas Schwab (EPP, DE) has been publishing a list of recently adopted national measures violating the Single Market principle in the food sector. “For a speedy post-COVID19 recovery, spending money is not sufficient. We must protect the basis of our economic success: the Single Market. Today, we are on a wrong path,” he said. The list includes:

“We are grateful for this call for action to the EU Commission that – in the past – missed many opportunities to take serious its role as guardian of the treaty. MEP Andreas Schwab highlights the problems, that the EU Commission’s communication ‘Identifying and addressing barriers to the Single Market’ of March 2020 did not really tackle,” said EDA Secretary General, Alexander Anton. “Today’s legal opinion of Hon. Mr Justice Gerard Hogan does not come as a surprise and we trust the Court will follow his opinion.”