With stakeholder input, the UK Parliamentary Office of Science and Technology (POST) has produced a POSTnote overview of food fraud, analysing its drivers, impacts, methods for testing, prevention strategies and the impacts of Brexit. 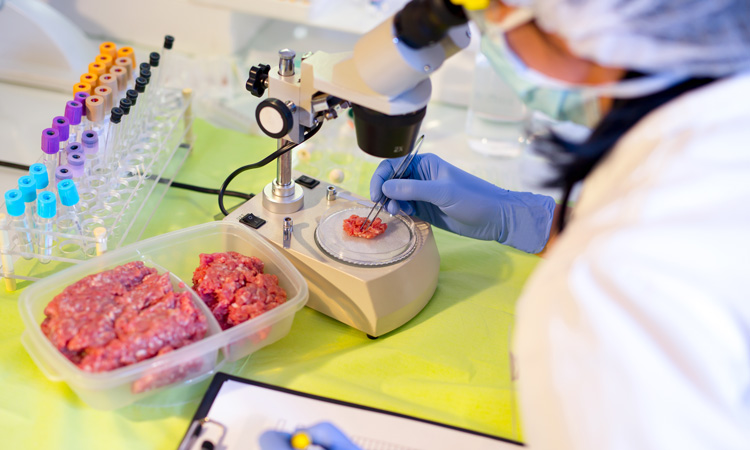 The UK Parliamentary Office of Science and Technology (POST) has produced a POSTnote – a publication with input from advisers, fellows, industry stakeholders, government and academia – to provide an overview of food fraud in the UK and the potential associated impacts.*

Food fraud is said to encompass a range of activities including intentional adulteration or substitution of ingredients and mislabelling of food products. Although it is difficult to quantify the impact of food fraud, estimates of the annual global trade in counterfeit food and beverage range from $6.2 billion to $40 billion.

Key points from the POSTnote include:

Commenting on COVID-19, Prof Elliott told New Food: “The potential for extensive food fraud activities, currently and over the coming months, is a serious worry to me. My view seems to be shared by many of the national and multinational food companies I work with but a less so than with some of the government agencies and departments in the UK I have tried to flag up the issue with.

“The latter is rather surprising as many food fraud alerts are being issued in many parts of the world. Fractured supply chains, shortages of some commodities, massive food wastage in others and a near collapse of the world feed and food auditing systems should sound major alarm bells. In the UK, we should be thankful for the Food Industry Intelligence Network who I know is working very hard to identify and indeed prevent potential incidents which may harm consumers and undermine confidence in the national food supply system. I am sure the National Food Crime Unit and its counterpart in Scotland are also under high alert and monitoring the situation very closely.”

* The analysis and research was collated prior to the coronavirus (COVID-19) pandemic, but published in May 2020.