In a bid to shed light on the possible uses of blockchain and its applications within seafood supply chains, the FAO has published a study document which analyses and explores the matter. 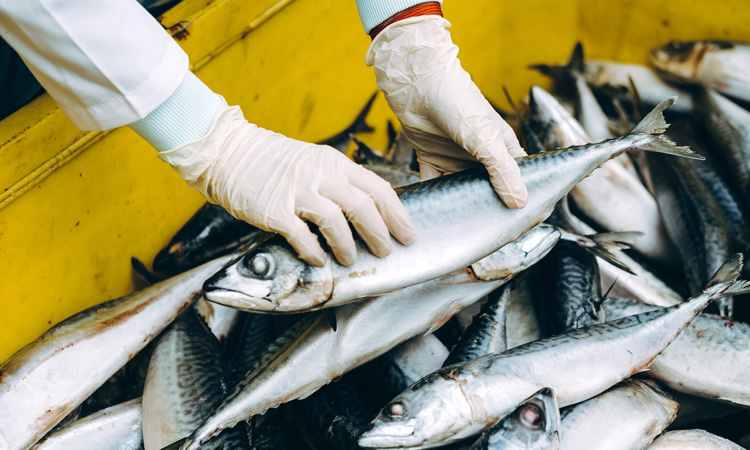 Innovation through information and communication technologies is a key enabler in transforming food systems and holds great potential to achieve the Sustainable Development Goals, according to the Food and Agricultural Organization of the United Nations (FAO).

Recent developments, such as mobile technologies, smart networks, drones, remote-sensing, distributed computing, as well as disruptive technologies, such as blockchain, the Internet of Things (IoT) and artificial intelligence (AI), are all said to be serving as the premise for a ‘digital revolution’ whereby management of resources can potentially be highly optimised, intelligent and anticipatory.

In a bid to shed light on the possible uses of blockchain, the FAO has published a study document which established chain traceability as the substrate over which digital solutions need to operate. It provided an introduction to blockchain, and covered smart contracts, explored how they relate to blockchain with an example of their use in seafood value chains, and then examined major development and operational considerations for blockchain applications.

The report highlighted that the most commonly used blockchains in seafood value chains are Ethereum and Hyperledger. Ethereum is a public blockchain, and Hyperledger Fabric is a private network. The authors pointed out that there are advantages and disadvantages to both public and private blockchains.

The strategic fit of blockchain technology in seafood value chains is further investigated within the document, with review and analysis of seven initiatives/projects, such as the Sustainable Shrimp Partnership. The publication then provided a key analysis as to whether blockchain for seafood traceability is the right tool, and an investigation of operational opportunities with the use of blockchain.

The study concluded that blockchain has the potential to improve efficiencies and accountability in seafood value chains. It did not find limitations on the blockchain technology that cannot be overcome under the ‘right scenario’. The authors agreed with the conclusion that “blockchain, data mining, and AI will not stop IUU fishing, will not prevent overfishing and discarding, but they may help to make global streams of fish and seafood products with the associated flow of money becoming more visible and transparent” (Probst, 2019).

The authors stated that they view the current media discourse that “seems to pin the solution to multifaceted seafood value chain problems (from IUU fishing, seafood safety and species fraud to labour issues) on one data architecture tool – blockchain” as unfair. They said this risks hyperinflating expectations on what this technology can offer, with potential operators then walking away because it does not deliver on the hype built around it.