The British Retail Consortium has released figures showing how COVID-19 has influenced food prices and costs in the UK, revealing that some categories have seen the highest rate of inflation since April 2019. 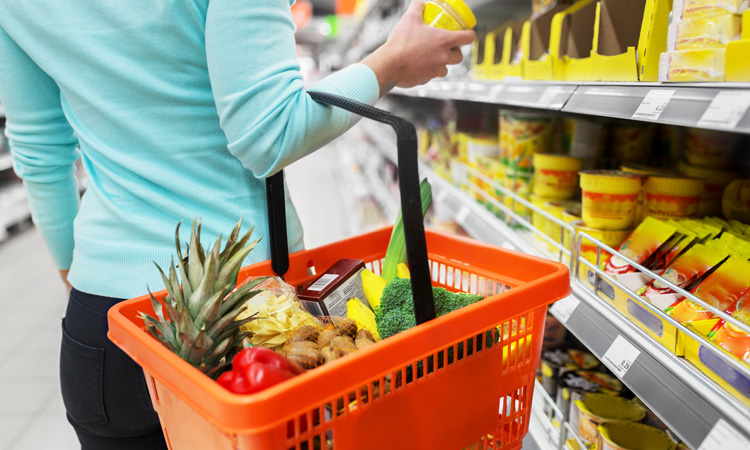 The British Retail Consortium has announced that shop prices fell by 1.7 percent in April compared to a 0.8 percent decrease in March. This is below the 12- and six-month average price decreases of 0.4 and 0.7 percent, respectively, making it the highest rate of decline since January 2017.

Food inflation accelerated to 1.8 percent in April, up from 1.1 percent in March; above the 12- and six-month average price increases of 1.5 and 1.5 percent, respectively. This is the highest inflation rate since June 2019.

Fresh food inflation accelerated to one percent in April, up from 0.4 percent in March. This is above the 12- and six-month average price increases of 0.9 and 0.6 percent, respectively.

Ambient food inflation accelerated to three percent in April, up from two percent in March. This is above the 12- and six-month average price increases of 2.4 and 2.6 percent, respectively, making it the highest inflation rate since April 2019.

“Retailers who remain open face rising costs from implementing social distancing measures, protective equipment and rising import prices, yet they continue to deliver great value on their products. With the UK facing months of economic uncertainty and the prospect of rising job losses, many customers have cut right back on spending. A speedy economic recovery is key to rebuilding consumer confidence, but businesses cannot do it alone. The government has demonstrated great support for the industry and they must be ready to take measures to revive consumer demand after lockdown has lifted,” she continued.

Mike Watkins, Head of Retailer and Business Insight, Nielsen, added: “Across the supermarkets, there has been a reduction of promotions to help availability as well as some supply chain constraints, which has led to a small increase in shop prices primarily in ambient foods. With such a significant disruption to shopping behaviour, the industry continues to do a marvellous job in helping to feed the nation in these difficult times.”