The Environmental Working Group has sent an open letter which urges the produce industry to introduce and develop measures to prevent foodborne illnesses and exposure to harmful pesticides. 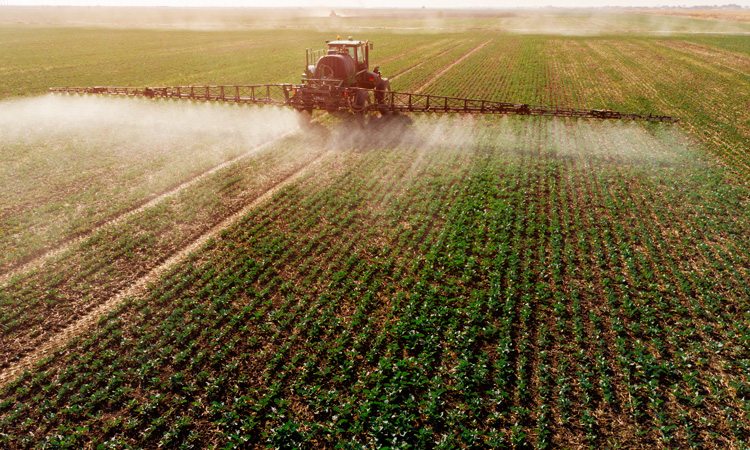 The Environmental Working Group has sent an open letter to members of the board of directors of the agribusiness front group Alliance for Food and Farming. The letter calls on these business leaders and the entire produce industry to step up and improve measures to prevent foodborne illnesses and protect both consumers and farmworkers from pesticide exposure.

“In keeping with our mission, EWG challenges the board members of the Alliance for Food and Farming and the organisations they work for to explain to consumers why the produce industry is fighting a key element of the nation’s food safety law that would protect the public from deadly foodborne pathogens,” the letter read.

“Microbial contamination on produce is the leading cause of foodborne illness. The Centers for Disease Control and Prevention, which is currently on the front lines in coordinating the response to the COVID-19 pandemic, estimates that each year one in six Americans, or 48 million people, get sick from foodborne illnesses, 128,000 are hospitalised and 3,000 die.

“Contaminated romaine lettuce, which recently sent 85 people to the hospital and caused kidney failure in 15 people, should serve as a reminder to both the produce industry and consumers of the importance of testing irrigation water for pathogens like E coli.

“Right now, the entire nation is seeing what happens when there is a lack of testing, and the widespread effect it can have on public health, the economy and, in the case of the coronavirus, our very way of life.

“In addition, we call on all AFF board members, the groups the alliance works for and the entire produce industry to better protect those who work long days in farm fields handling pesticides while also picking and sorting the fruits and vegetables that find their way into the kitchens of America’s families.”