After the FDA announced that Sun Hong Foods, Inc. has recalled all enoki mushrooms imported from Korea, there have been reports that the associated Listeria outbreak has claimed four lives and hospitalised 30 people. 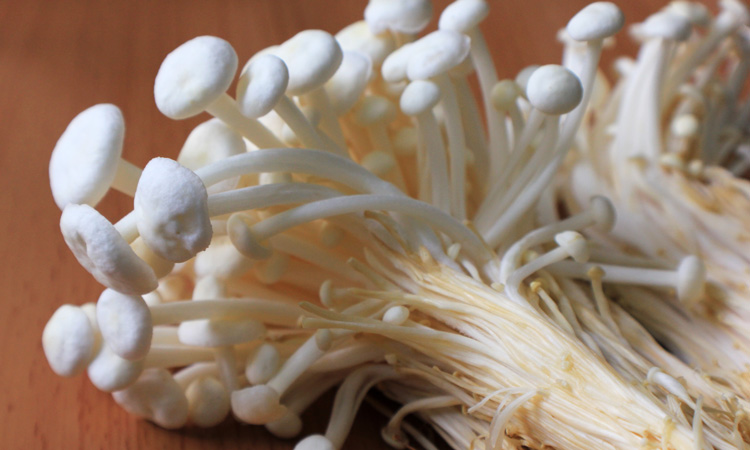 On 9 March 2020, Sun Hong Foods, Inc. recalled all enoki mushrooms imported from Korea (Republic of Korea). The firm recalled product after the Michigan Department of Agriculture and Rural Development found that a sample of these mushrooms was positive for Listeria monocytogenes.

According to CBS News, the outbreak has claimed at least four lives and 36 people have been sickened across 17 states. The four reported deaths were in California, Hawaii and New Jersey.

Enoki mushrooms from Sun Hong Foods were sold in 7.05 oz/200 g clear plastic packaging with a green label; Sun Hong Foods, Inc. is labelled on the back of the packaging underneath the bar code. These products can also be identified by the UPC code: 7 426852 625810.

Recalled product was sold to distributors in California, Florida, Illinois, Oregon, and Texas; and was sold to the following retailers: J&L Supermarket, Jusgo Supermarket, ZTao Market, New Sang Supermarket, Galleria Market. This distribution information has been confirmed by the firm, but product could have been distributed further, reaching additional states and retail locations.

At this time, high risk groups, including the elderly, people with weakened immune systems or chronic diseases, pregnant women and their newborn babies, should not eat enoki mushrooms from Korea (Republic of Korea), even if they were not part of the Sun Hong Foods, Inc. recall, the FDA has advised.

The FDA has stated that consumers, restaurants, retailers, and high-risk groups should discard and not eat, sell, or serve enoki mushrooms if they cannot tell where they came from.

State and local public health officials interviewed ill people about the foods they ate in the month before they became ill. Twelve out of 22 (55 percent) reported eating mushrooms, including enoki, portobello, white, button, cremini, wood ear, maitake, and oyster. Additionally, the Listeria monocytogenes in the enoki mushrooms distributed by Sun Hong Foods, Inc. was determined, by whole genome sequencing, to be a genetic match to the outbreak strain when tested by Michigan Department of Agriculture and Rural Development.

The Listeria investigation is ongoing and additional information will be provided as soon as it becomes available, the FDA has clarified.