According to the FAO, world food prices have dropped for the first time in four months, likely due to fears over the coronavirus (COVID-19) outbreak, but food prices still remain 8.1 percent higher than a year earlier. 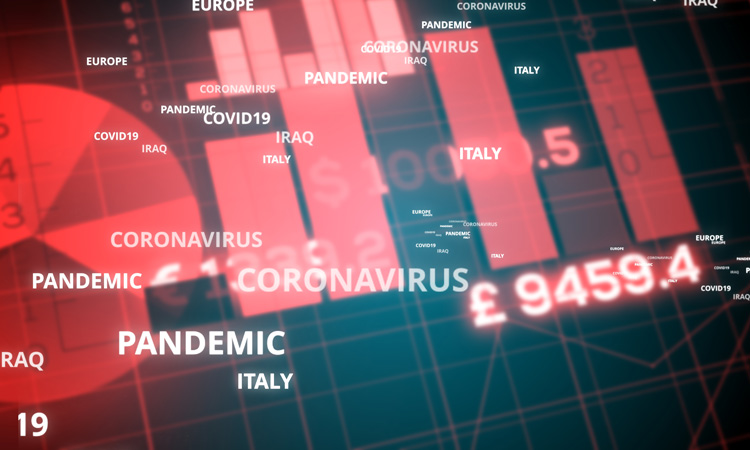 World food prices declined in February 2020 due to a sharp fall in the export prices of vegetable oils, partly driven by fears that the coronavirus (COVID-19) outbreak will slow global demand, according to the Food and Agricultural Organization of the United Nations (FAO).

The FAO Food Price Index, which tracks monthly changes in the international prices of commonly-traded food commodities, averaged 180.5 points in February 2020, down 1.0 percent from the previous month but still 8.1 percent higher than a year earlier.

The FAO Vegetable Oil Index declined 10.3 percent from January 2020, with international palm oil prices falling by even more on account of higher-than-expected output in Malaysia, a temporary drop in India’s import demand and concerns over the spread of COVID-19.

The FAO Meat Price Index was down by two percent from January, influenced by reduced imports by China impacted by delays in cargo handling in ports, according to FAO. Drought-induced slaughter in New Zealand exerted further pressure on ovine meat price quotations, while poultry meat prices were affected by lower imports by Asia.

In an emergency like the current novel COVID-19 outbreak, the most vulnerable countries often suffer the most, in lost lives and livelihoods.

The FAO Sugar Price Index rose 4.5 percent amid prospects of lower production in India as well as in Thailand, combined with a strong global import demand.

FAO also issued a new Cereal Supply and Demand Brief, raising its estimates for 2019 world cereal production to 2,719 million tonnes due to higher maize outputs in West Africa and Ukraine.

The brief offers a preliminary forecast of 763 million tonnes for 2020 worldwide wheat production – very close to the near-record level of 2019 – and indicates that coarse grain output in 2020 will likely be strong in Argentina, Brazil and South Africa.

World cereal utilisation in the 2019/20 cycle is now forecast to reach a record level of 2,721 million tonnes, driven by higher food, feed and industrial usages.

FAO raised its forecast for world cereal stocks at the close of the 2020 seasons to nearly 866 million tonnes, resulting in the global cereals stock-to-use ratio staying at a level of 30.9 percent.

FAO also forecasted that world trade in cereals will rise by 2.3 percent to 420 million tonnes in 2019/20, the second-highest level on record, with wheat shipments accounting for more than half of the expected increase.

“In an emergency like the current novel COVID-19 outbreak, the most vulnerable countries often suffer the most, in lost lives and livelihoods,” said Qu Dongyu, FAO Director-General. “FAO’s Hand-in-Hand Initiative focuses on building strong partnerships bringing together donors and recipients and prioritises assistance to the most vulnerable. This will also enable them to strengthen their resilience in the face of emergencies like this.”