Through a collaboration between the Wolfson Institute, Queen Mary University of London and Action on Salt, the analysis looked at the effect of salt reduction on blood pressure. 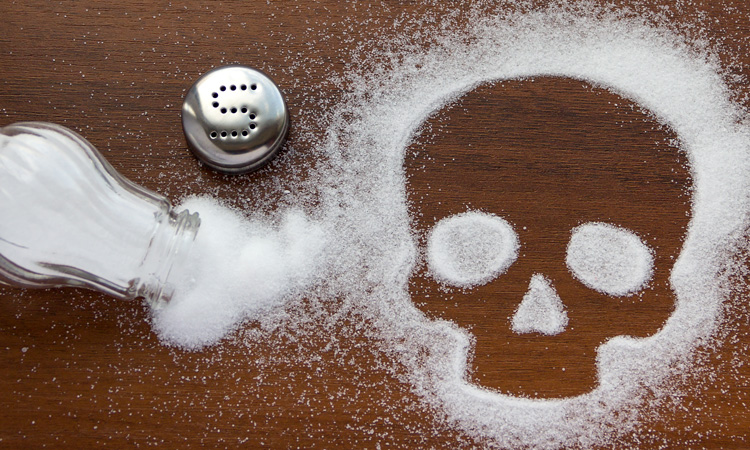 A new meta-analysis by international researchers including authors from the Wolfson Institute, Queen Mary University of London and Action on Salt has reportedly provided new evidence to support salt reduction as a key public health strategy to lower blood pressure and reduce the risk of strokes and heart disease in the UK and worldwide.

The study also showed that people who are older, have higher blood pressure, or of black ethnicity, had an even bigger fall in blood pressure for a given reduction in salt intake, with longer term reductions likely to have a greater effect.

A second review by researchers at the Wolfson Institute, Queen Mary University of London and Action on Salt and recently published in the JACC (Journal of the American College of Cardiology) is said to be the most comprehensive review to date of all types of research conducted on salt and health.

This review looked at almost 200 published studies and covers not only the mechanisms whereby salt puts up blood pressure, but also other potential mechanisms by which salt can damage our health, including the immune response, gut microbiome, damage to small vessels and brain leading to dementia.

The review also highlighted the cost-effectiveness of salt reduction and the benefits to health, which are similar to tobacco reduction or prevention of obesity.

“The totality of evidence in the JACC review and this latest BMJ research shows that reducing our salt intake will be immensely beneficial. Salt-reduction efforts should be reinforced in the UK and worldwide to save millions of people suffering and dying unnecessarily from strokes and heart disease each year,” said Professor Feng He, lead author of the Review and researcher at Queen Mary University of London.

“Salt reduction has been identified as one of the most cost-effective strategies to reduce strokes and heart disease. From 2005 to 2011, the UK led the world with an effective, coherent salt reduction policy, by getting the food industry to slowly reduce the huge and unnecessary amount of salt they add to our food. This led to a reduction in population salt intake and fall in population blood pressure, with major reductions in stroke and heart disease deaths. Since 2011, the government has failed to continue this policy and the new government must now force the food industry to start making further reductions in the amount of salt they add to our food, either with legislation or financial penalties for those who fail to comply,” said Professor Graham MacGregor, Professor of Cardiovascular Medicine at Barts and The London Hospital and Queen Mary University of London, Chairman of Action on Salt and co-author of the review.

Is seaweed the secret weapon in the fight against methane?