Fears over US chlorinated chicken entering the UK post-Brexit reexamined

UK government seeks to reassure: “we will not lower our food standards as part of a future trading agreement”. 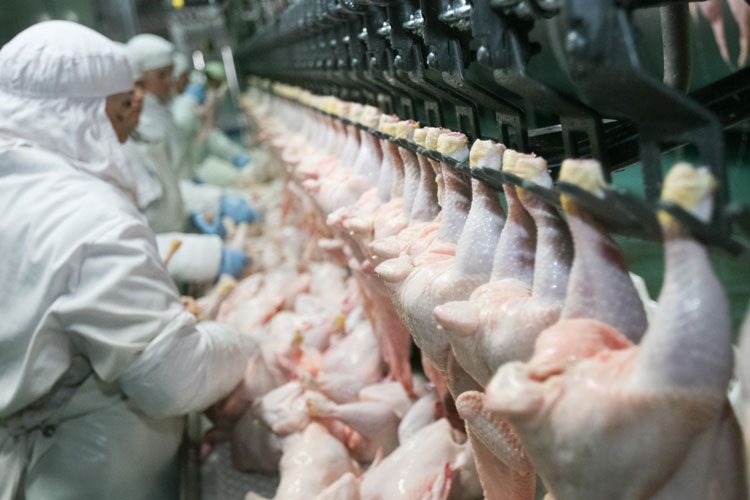 Robert Wood ‘Woody’ Johnson, The US ambassador to Britain, has re-lit the debate surrounding the possibility and implications of US chlorinated chicken hitting the UK market post-Brexit. In an article for The Telegraph newspaper last week, he claimed that the chlorination process used didn’t differ from that used by European farmers to treat fruit and vegetables. “Inflammatory and misleading terms like ‘chlorinated chicken’ and ‘hormone beef’ are deployed to cast American farming in the worst possible light…It is time the myths are called out for what they really are. A smear campaign from people with their own protectionist agenda.”

As BBC online explains, “Washing chicken in chlorine and other disinfectants to remove harmful bacteria was a practice banned by the European Union (EU) in 1997 over food safety concerns. The ban has stopped virtually all imports of US chicken meat which is generally treated by this process. It’s not consuming chlorine itself that the EU is worried about – in fact in 2005 the European Food Safety Authority said that “exposure to chlorite residues arising from treated poultry carcasses would be of no safety concern“. Chlorine-rinsed bagged salads are common in the UK and other countries in the EU. But the EU believes that relying on a chlorine rinse at the end of the meat production process could be a way of compensating for poor hygiene standards – such as dirty or crowded abattoirs.”

If restrictions were dropped regarding US meat and poultry in the UK post-Brexit, the fear is that food safety would suffer accordingly.

Jim Moseley, CEO of food and farming assurance organisation Red Tractor Assurance, said; “Categorically, the UK’s food standards are now under threat from the commercial appetites of the United States food lobby. We urge the government not to sacrifice legislation which prevents these sort of products from being sold in the UK. British people deserve better than having their world-leading food standards sold out from underneath them. Our research shows that shoppers look for food that has been produced to the highest standards of food safety, animal welfare and traceability. A deal that allows illegal products to be brought into the UK, lets down the British public and undermines all the investment and efforts of British farmers. This cannot be the right thing to do.”

A Downing Street spokeswoman was quoted in The Guardian as saying, “We have always been very clear that we will not lower our food standards as part of a future trading agreement.”