Growing consumer awareness and increasingly stringent regulatory demands have resulted in renewed emphasis on the quality of water and selection of disinfectants used for the washing and preparation of vegetables, salads and other fresh produce. Giovanna Cossali explains why she believes ozone is worth considering as a sanitiser. 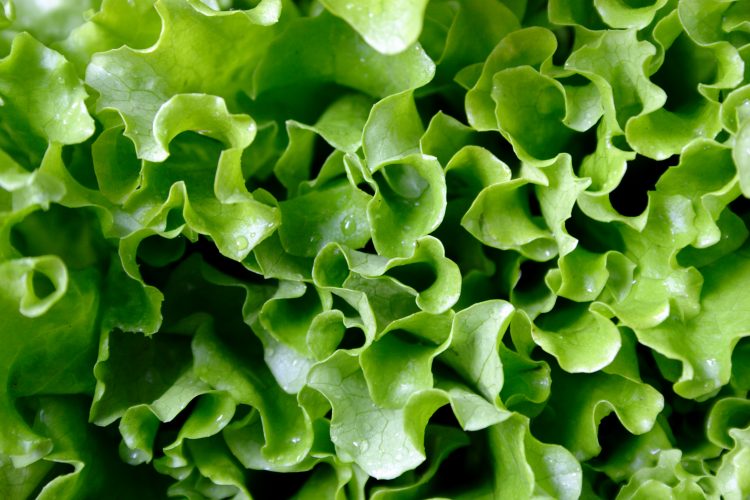 Microorganisms can contaminate salads, fruits and vegetables from any number of sources: fertilisers used for growth, water used for irrigation, use of pesticides as well as bacteria from animals can all impact the cleanliness of the fresh produce. It is vital, then, that before being placed on the market, fruits and vegetables must be thoroughly and suitably sanitised to reduce the health risks of contamination from bacteria, such as E.coli.

The consequences of not adhering to food safety standards are severe. Foodborne illnesses are a concern for any producer, wholesaler or retailer – as well as consumers. In 2016, a national outbreak of E.coli 0157 caused 161 cases of illness in Britain, with two fatalities (The Guardian). Following an investigation undertaken by Public Health England (PHE) and working with the UK Food Standards Agency (FSA) and Local Authority Environmental Health, mixed salad leaves were identified as the likely cause of the outbreak.

For several decades, chlorine has been used to wash fresh fruit, vegetable and salad products (M.E. Parish, 2003) to kill microorganisms and remove pesticides. Even today, chlorine is heavily relied upon for sanitation purposes – but the use of chlorine as a sanitation agent does have disadvantages. Chlorine’s limited effect in destroying microorganisms on the salad surface means that high dosages of chlorine are often used, sometimes with limited added benefit (M.E. Parish, 2003).  In fact, Ready to Eat salad packets have still been known to contain high contamination levels, despite having been washed (Caroline Goodburn, 2013) and too often leaving a residue on the produce to be consumed by customers (Xu, 1999). 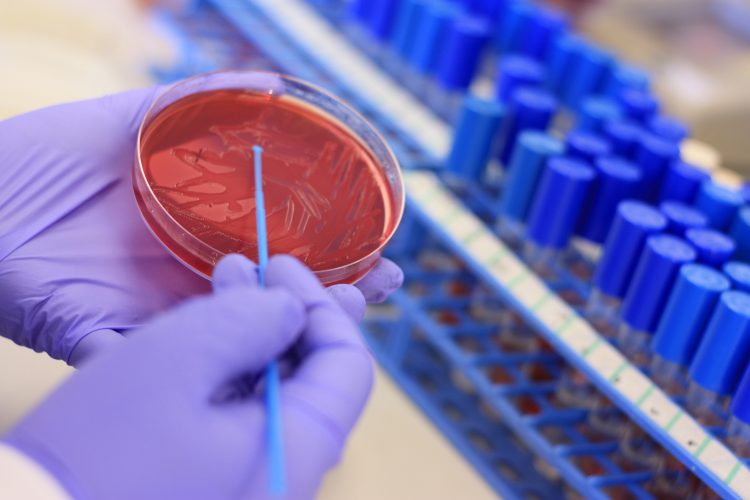 Testing for presence of E. coli

While the use of chlorine at high levels in processing non-organic fresh produce is still permitted, there are many reasons why food manufacturers should look for alternative products and processes for cleaning and disinfection. Reasons to avoid the use of chlorine include: ensuring food safety due to ineffective use of chlorine (Caroline Goodburn, 2013); improving the safety of the fresh produce due to health concerns of the carcinogenic by-products of chlorine-use (Jennifer L. Banach, 2015); and the increasing environmental concern around the levels of chlorine in discharged waters (A Abarnou, 1992). With chemicals in wastewaters linked to fish death, water pollution and ecosystem damage (Xu, 1999), there is increased focus in the food processing industry to rethink chemical sanitisers.

Some EU countries have already taken steps to limit the use of chlorine in washing processes of fresh produce. Washing fresh produce with chlorine is permitted under national regulations ((CONTAM), 2015) with the UK limiting free and total chlorine levels in wash water as well as the produce to water ratio (Jennifer L. Banach, 2015).

Ozone as alternative to chemicals

Traditionally, the treatment process would include adding an absorbent material to help encourage the dirt particles to clump together and settle to the bottom of the water tank, as well as a disinfectant (often chlorine) to destroy the remaining microorganisms and bacteria.

An efficient and more environmentally-focused alternative to chlorine, ozone is a powerful disinfectant that offers the benefits of effective microbial quality control of circulatory water, without the need for halogen-based chemical biocides or disinfectants.

Ozone is an inorganic molecule, (O3), and an allotropic form of oxygen which can be formed naturally in the atmosphere by the discharge of electricity during a thunderstorm. When produced within an ozone generator, a high voltage of electricity is passed across a gas stream containing oxygen. The energy of the high voltage splits an oxygen molecule (02); into two oxygen atoms (0) – which recombine with ordinary molecules of oxygen (02) to form ozone (03).

The process above is called ozonation, with the ozone gas treating the water.  With Generally Regarded As Safe (GRAS) status granted by the United States Food and Drug Administration (FDA), ozone can be used for all food products without restriction (excluding milk which has its own specific regulations). Ozone is not yet significantly used in this application in Europe, but GRAS applies to Ozone use in the US.

Tests have shown that ozone in the wash water can achieve a greater reduction in surface microbial populations, equal to or better than that achieved with 10 times more chlorine. Ozone is particularly effective at killing the E. Coli pathogen from produce (Xu, 1999).

And it’s not just about its capacity to disinfect. Ozone is a tried, tested and examined method with research showing it is 1.5 times stronger than chlorine (Xu, 1999). In fact, ozone can also control the taste and smell of the fresh water (Xu, 1999) without the risk of a risk of hazardous by-products, making Ozone a real alternative to chemical sanitation (Caroline Goodburn, 2013).

Many benefits of sustainable production

For the food industry, safety is the most important factor. But, as with any organisation, sustainability, energy efficiency and corporate responsibility are increasingly important focuses.

The processing of fresh produce involves high water usage, through cleaning, sanitisation and manufacturing and through processing operations such as refrigeration. Because of the associated water footprint in food production, evaluating water consumption and seizing the opportunity to reduce water usage – where possible – can support the food production industry in both reducing costs and the environmental pressure on water resources.

Tests have shown that ozone in the wash water can achieve a greater reduction in surface microbial populations, equal to or better than that achieved with 10 times more chlorine.

In a bid to minimise water consumption, organisations can recycle water, but it is vital to ensure anything recycled is safe to use. In food production, wash-water quality can be compromised as a result of soil and other contaminants on the fresh produce. After being used to wash fruit and vegetables, contaminated wash-water will need treatment to bring it up to drinking-water standard, if not higher.

Not only can ozone treat water without the use of traditional halogenated chemicals, ozone can also support any organisations’ objective to minimise water consumption. The ozone gas is produced ‘in situ’ within the ozone generator to refresh and sanitise the water without contamination – an ideal water treatment option for reuse and recycling. Better yet, using ozone treats water to a degree of purity and freshness that is unachievable by any other means – destroying by-products, pesticides and toxic organic compounds without leaving toxic residues, in addition to controlling the taste and smell of the water (Xu, 1999).

High quality water is a valuable resource that must be used considerately and maintained carefully, to ensure high quality outputs and effective business performance. With growing demands on water use, two thirds of the global population may have limited access to freshwater resources by 2050 (Statistica, 2016) meaning high quality water will eventually become even harder to come. It is Ozone’s purity and lack of residual contamination that makes it the ideal choice for food processing.

With ozone, there are no residual compounds or toxins left on the product – or in the rinse water. This is because ozone has a short half-life, lasting up to 10 to 20 minutes before ozone breaks down to natural oxygen. Whereas chlorine causes concern when discharged into the environment and limits the ability for recycling and re-use of waste water, ozone’s lack of residual contamination means that ozone-treated wash water can be discharged to the environment or used for other applications without any need for additional treatment or decontamination of areas or products.

While chlorine and other chemical compounds may seem like the preferred option due to the lower capital costs, ozone has shown to be more effective than chlorine and other disinfectants when used on a range of microorganisms (Xu, 1999). Investing in long-term solutions can support sanitation objectives, as well as meet other business goals in reducing operating costs and minimising the overall impact on the environment through reduced water usage and cleaner waste water discharge.

Dr Giovanna Cossali Following her graduation with a Master’s degree in Mechanical Engineering from Brunel University in 2009, Giovanna became a PhD research student at Brunel, where she took part in the UK-wide programme, KTP, to improve the sharing of knowledge, skills and technology across business and academic worlds. She was recently  awarded Chartership through the Institute of Mechanical Engineers and is currently service delivery manager for SOCOTEC. 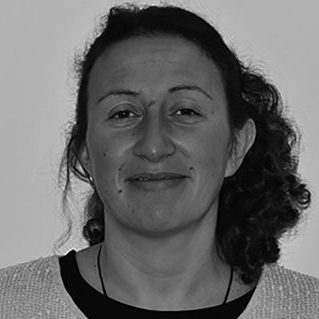