Calorie reduction policy delay could be an opportunity to get ahead 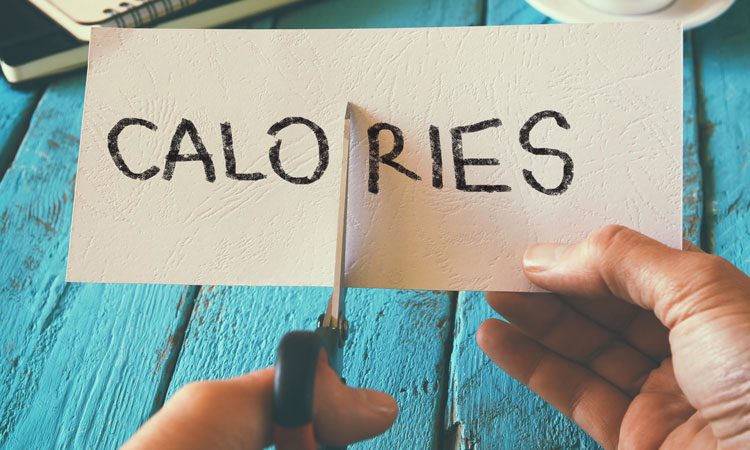 In a policy shift, launched by Public Health England (PHE) in March last year, the government laid down a new gauntlet in a report called ‘Calorie Reduction: The Scope and Ambition for Action’.

The new initiative aims to ensure that retailers and manufacturers take steps to reduce calories in popular foods by a fifth before the end of 2024 to tackle childhood obesity. Pizzas, ready meals, ready-made sandwiches, meat products and savoury snacks are all included.

Though new guidelines on nutrition and calorie reduction, particularly in these pre-packaged food products, were planned to be introduced mid-way through 2019, retailers and manufacturers are still waiting for the full details.

According to PHE, the next step is to develop category guidelines, initially to be published by mid-2019.

With Brexit dominating the political agenda, attention seems to have been diverted elsewhere, and with continued uncertainty, further delays seem likely.

The more cynical would say this is no reason to delay, but given the time it takes to develop new products it would be logical to consider now how to engage suppliers, to measure and report the right nutritional KPI so as to deliver on this change, and the opportunity to ‘win’ with healthy options.

Once guidelines do come in, the industry will have three ways to reduce calories in their products, either by changing recipes, reducing portion size; or encouraging consumers to purchase lower-calorie products. The scope and scale of such an exercise shouldn’t be underestimated, with a detailed survey of suppliers, products and ingredients requiring significant planning and proactive engagement.

Retailers should be making plans, and putting them into action now, not just to stay ahead of potential new legislation, but also to take advantage of shifting health-conscious consumer attitudes. 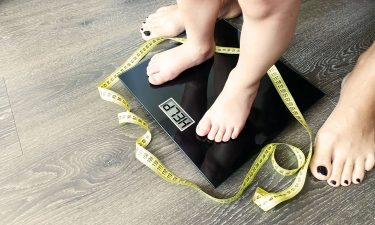 35,000 premature deaths could be prevented over a 25-year period if the government’s 20 percent calorie target is met within five years.

If the proposed 20 percent calorie reduction target were to be met within five years, an estimated £9 billion would be saved in NHS healthcare costs and 35,000 premature deaths could be prevented over a 25-year period.

This would cement the UK’s position as arguably the healthiest country for packaged food and drinks. New Food recently reported on a global survey which found that the UK has the healthiest packaged foods and drinks in the world, with the US coming in second place and Australia third. India, China and Chile had the least healthy foods.

Around the world: energy labelling differences

While food energy labelling is just one factor of a healthy product, the top three countries have very similar guidelines. All require the energy content within food to be clearly labelled.

One of the main differences between the US and EU is how suppliers communicate calorie and other nutritional information to customers.

The US splits a pre-packaged food product into recommended servings, while the EU lists these details on 100g/ml portions. It is not a requirement in the EU for the number of servings to be detailed, though many suppliers do so at their discretion.

In Australia, the average quantity of energy content is also required per 100g/ml of the food, though it must be expressed in kilojoules as the primary metric.

While there are more similarities than differences across these top three countries, the new guidelines specifying limits to the total number of calories a product can contain will put the UK at odds.

Food manufacturers are not thrilled with the government’s plans. Reacting in The Telegraph in 2018 following the initial announcement Tim Rycroft, Chief Operating Officer of the Food and Drink Federation (FDF) which represents manufacturers, said one fifth calorie reduction across all food categories is unfeasible. 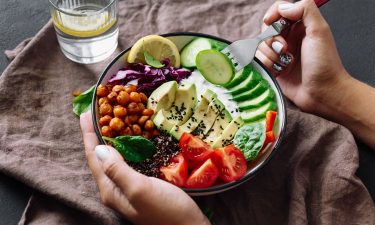 Despite this, according to the same report, health officials have threatened the use of “other levers” to force compliance if voluntary efforts do not make sufficient progress. The government’s direction of travel is clear and new legislation to halt the growing obesity epidemic is possible.

Meanwhile, consumer behaviour is shifting and the average purchaser is becoming much more nutritionally-focused. A report by Nielson in 2015 found that around half of worldwide consumers are trying to lose weight, also identifying that Generation Z and Millennials are more willing to pay a premium for healthier food than Generation X and Baby Boomers.

Retailers should ensure their own brand products are aligned with the consumer perspective. Even if we ignore government pressure, the time seems optimal to give customers the healthier food they want providing an opportunity for brands to get ahead.

In doing this they’ll also stay one step ahead of potential new legislation. This practice will surely help to build trust, better relationships and with it, long-term sales. So what does this mean for retailers who manage their own brands and what does it mean for their suppliers?

Even though the final details are unclear at this stage, the need to understand products against PHE profiling can be done now.

This will no doubt inform areas where re-development will be essential to meet the new policy.

Retailers should act now to collect product and packaging information, to understand how products might be affected by the new guidelines and the scale of change which might be required; or opportunity that might be there. The best way to achieve this is through a detailed impact and risk assessment.

Without the right systems and engaged suppliers, the process can be time-consuming and resource-intense, so retailers need to engage their suppliers early to understand what’s required. Suppliers will need educating about the new requirements and why they need to provide information.

Whether retailers and manufacturers agree with the government’s intervention or not – it signals a change. Retailers should get their houses in order now, to work collaboratively with suppliers to understand the potential scope and scale of change.

New calorie reduction efforts should be seen as an opportunity to align with customers’ demands for healthier products and, to appeal to health-conscious consumers to build brand, build trust and, by extension, sales. My advice would be to jump now before being pushed later.

James Butcher has over 25 years’ experience in retail, food, manufacturing and packaging. He joined Solutions 4 Retail Brands (S4RB) in 2009 as Managing Director, and has led the transformation of the business from specialist advisers on retail brands, to the market leader in consultancy-led software provision of cloud-based tools for Supplier Engagement and UBX (Unified Brand Experience). 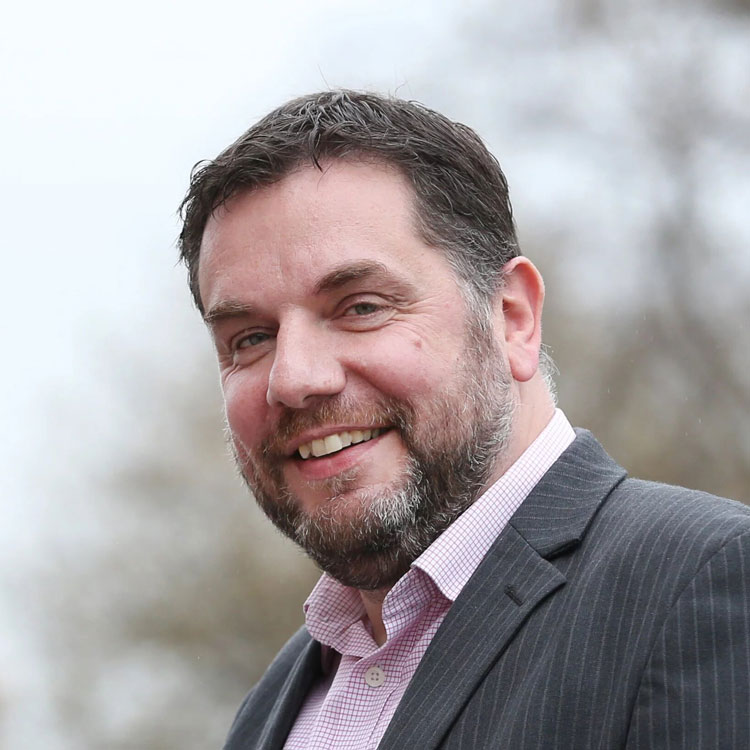