GS1 UK, the not-for-profit organisation behind the barcode, is launching productDNA:hub this year, a single, shared platform that provides a uniform catalogue of product data and imagery that could boost the UK grocery sector by as much as £20bn. Jim Dickson is Head of Retail and Grocery at GS1 UK tells us more. 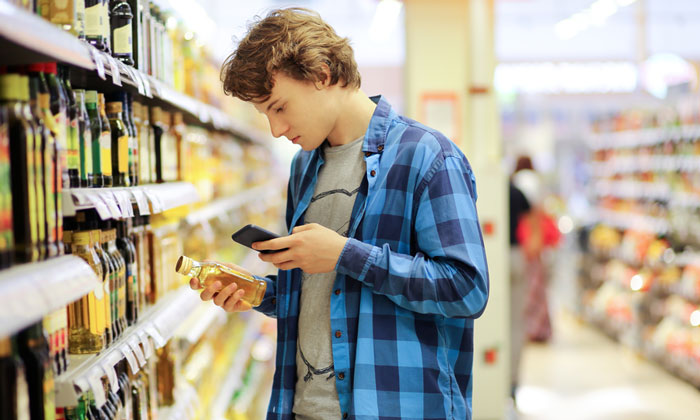 Like it or loathe it, supermarkets are now everywhere.  Whereas once consumers would have braved a weekly big shop, hoping to get everything they needed for the following seven days in one hit, we’re now far more likely to buy food the way you are supposed to eat it; little and often.  Once, visiting a supermarket was an undertaking in itself – often involving driving to an out-of-town retail park.  Now, we pass any number of supermarkets on the high street, at the end of our street, at the petrol station.  Tesco Express, Sainsbury’s Local, Little Waitrose, One Stop, M&S Simply Food, Tesco Metro…the possibilities are endless. In an age of overwhelming choice, people rarely map out their meals a week in advance, preferring instead to make the call on the day itself – procuring ingredients at the same time as they grab their lunchtime sandwich, or on the way home from work.

But such is the painlessness of the modern shopping experience, it’s easy to become blind to just how hard the parties involved in the process must work to move the products you purchase from supplier to store, and the level of detail that accompanies every SKU.  Data management is the plumbing that makes all this possible.  It allows retailers to control stock levels and give customers what they want, and also helps consumers understand exactly what it is they are purchasing.  But it’s not just important for customers and retailers.  It is also of direct relevance to suppliers.  Ever-tightening regulations and increasingly discerning and empowered customers mean that manufacturers need to populate their packaging with more data than ever before – from detailed ingredient and allergen information, to nutritional values, as well as sufficient background on provenance.  Price is still important, but consumers are also more bothered than ever before about where their food is coming from and exactly what it contains.

Data management is the plumbing that makes all this possible.

This is challenging enough, but where things get really complicated is the lack of a universally accepted and agreed system governing the sharing of data between suppliers and retailers.  As things stand, manufacturers are having to provide data to different retailers and wholesalers via different systems and in different formats – that’s a massive logistical headache for every supplier when you think how many customers a large FMCG supplier works with.

In GS1 UK’s research, we have found that the average large FMCG supplier can be working with approximately 55 grocery retailers and wholesalers at one time – so this is costing manufacturers a small fortune.  The problem is compounded as retailers and wholesalers demand product data sooner than ever.  Their desire for speed is driving inaccurate or incomplete data.  We also need to factor in ever-growing data requirements and regulatory pressure (caused by the sugar tax and the healthy eating agenda).

The grocery industry needs a single funnel through which to share their product data with their customers – with less of the associated manual to-ing and fro-ing as a result of an improved and more efficient process.

Retailers want change, too.  The product data they are getting from suppliers is patchy, incomplete, and inaccurate.  But they don’t have one point of contact responsible for data management – with commercial and customers directors, heads of data and supply chain directors all affected by the problems – but not owning it.  So it’s not easy for them to resolve internally either.

And when alternative systems have emerged, against all the odds, in other countries, the associated costs of implementation have proved problematic.

What the grocery industry has been left with is a situation that is far from perfect, but that no one party had the power to fix.

We’re confident productDNA:hub can transform the grocery industry for retailers, customers and suppliers

productDNA:hub can become a single source of trusted data and eradicate half the current to-ing and fro-ing in one fell swoop.  It provides a uniform catalogue of product data and imagery, independently audits the data to ensure its accuracy, and then shares it in a consistent format.  A standardised system will have obvious time and cost savings, as well as help logistical and warehousing efficiencies.  It also frees the time and resources of food and drink manufacturers for what actually makes them money – R&D and innovation – rather than being bogged down in dealing with a deluge of data difficulties.

It’s an inherently fairer system in that it spreads the load between retailers and suppliers – existing systems lean heavily on the latter in order to curry favour with the former.  Around two thirds of such suppliers won’t have to pay anything in the first three years, with significant savings beyond that too.  Small suppliers could greatly benefit from productDNA:hub, both in terms of making it easier for them to list with new retailers and in grading how much they will have to pay.

What the grocery industry has been left with is a situation that is far from perfect, but that no one party had the power to fix.

We’re confident productDNA:hub can transform the grocery industry for retailers, customers and suppliers in the same way that other retail milestones have in the past – from the introduction of supermarkets themselves, through to the implementation of barcodes in the 1970s or RFID systems in apparel retailing.  Online grocery retailing is currently growing by 12 per cent a year and accurate product data is especially important on the internet where consumers can’t simply turn a product over and read the reverse.  For suppliers and retailers to be able to quickly, accurately and effectively share up-to-date product information and imagery will be truly transformative, a potential game-changer.  When a common platform was established in Sweden, suppliers were able to increase their sales figures and reduce the associated costs to the extent where the total financial gain to the grocery market stood at around £3bn.  We already know that the problem of poor product data costs the UK grocery industry around £200m per year due to errors, duplicated processes and delays. But if we were to extrapolate the £3bn Swedish savings from a common data management platform to the UK in terms of GDP and population and we could be looking at around £20bn of improvements.  If all the other time and cost savings weren’t tangible enough, that figure should be enough to make people sit up and take notice.

It can be easy to get complacent and comfortable with the conventional way of doing things, even if you know it’s not the most efficient process available.  But suppliers and retailers can’t afford to take easy street any longer; especially with such a ready-made solution sitting waiting.

Jim Dickson is Head of Retail and Grocery at GS1 UK and is responsible for the Retail Engagement team who support the industry, collaborating on a number of initiatives and projects – including productDNA:hub – that are supported by GS1 standards across the grocery, apparel, general merchandise and food wholesale sectors.  Prior to joining GS1 UK, Jim worked for Tesco for more than 25 years in a number of logistics, retail and commercial roles and also spent over a decade in distribution roles with United Biscuits. 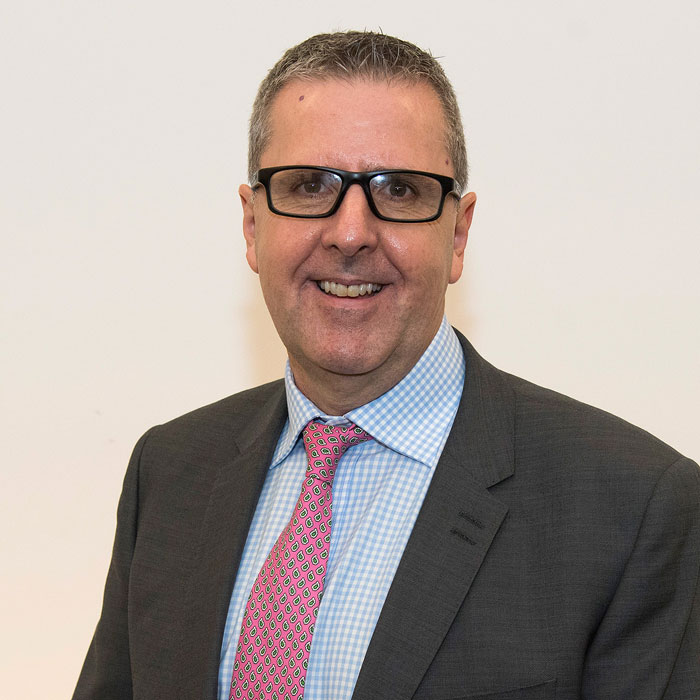 By Jim Dickson | Head of Retail and Grocery | GS1 UK