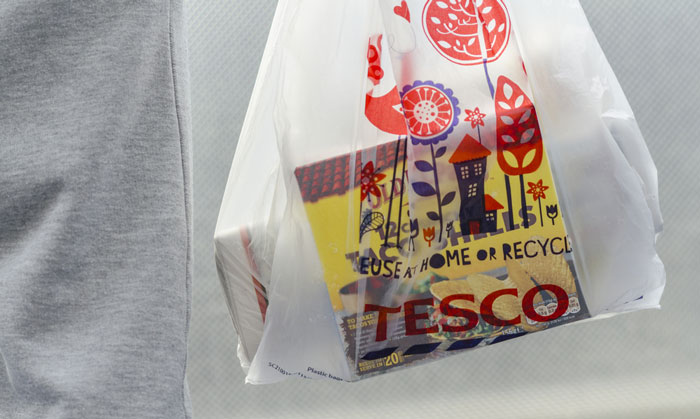 FRESH EFFORTS: Tesco's deal with its suppliers is the first of its kind.

The 52-year-old CEO announced yesterday that Tesco would join forces with 24 of its biggest suppliers to hammer down food waste to half its current level by 2030.

These suppliers represent more than £17 billion of Tesco’s sales. Over the coming year they will publish their food waste data and have committed to taking steps to cut food waste in their own supply chains.

Tesco’s businesses in the Republic of Ireland, Poland, Slovakia, Czech Republic and Hungary have published their food waste data already, following four years of publication in the UK.

Mr Lewis made the comments at a meeting of Champions 12.3 in New York. It is Champions 12.3, a coalition of several different bodies involved in food and food policy, that has set out the 2030 agenda.

Mr Lewis said: “Great progress has been made, but the reality is that we need many more companies, countries or cities committing to halve food waste by 2030, measuring and publishing their data and acting on that insight to tackle food waste. I am delighted that many of our major suppliers have taken this important step so we can work in partnership to reduce food waste”

The supplier agreement is the first struck between a major retailer and its food suppliers. It follows agreements over the last 12 months at The Institute of Grocery Distribution (IGD) and Consumer Goods Forum (CGF) with branded suppliers to align efforts around Champions 12.3 goals.

Food waste campaigner Tristram Stuart said: “We have been challenging Tesco and other supermarkets on transparent reporting of food waste for years now. This commitment to ensure that supply chain waste is measured and reported makes Tesco the world-leading supermarket on transparent food waste reporting, and represents a significant step towards meeting the global goal to halve food waste by 2030. It’s time for other businesses to follow suit, and for Tesco, along with the rest of the world’s supermarkets, to demonstrate, if they can, that their businesses are not inherently wasteful.”