In his latest column for New Food, Professor Chris Elliott explains why low food prices are not always a good thing… 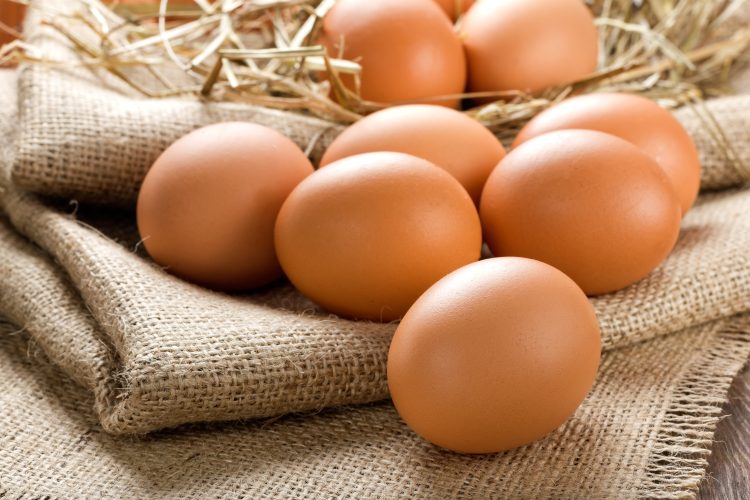 Eggs are in short supply as a result of avian influenza and other factors...

One of the most colourful and perhaps marmite broadcasters in the UK is without doubt Jeremy Clarkson. An individual who says what he thinks and often goes out of his way to be controversial. He recently hit the headlines again with his view that food prices in the UK were too low and should be double what they are.

This view comes from someone who has genuinely worked hard to make a typical British farm profitable and has struggled enormously. His view is one that I have shared for around a decade, based on what I found out about the UK food system when I completed the Elliott review back in 2013. Perhaps not as far as double the prices but substantially higher.

I learned of the paper-thin profit margins at the farmgate and the massive tensions and lack of trust across many supply chains. The dynamics at that time were clear; the multiple retailers were king and called the tune on pricing. It seems that little has changed and, if anything, they have gotten worse. I still speak with many companies who supply the large retailers and they tell me the discussions around fair pricing are extremely difficult, with many now working at a loss in the hope that things will start to turn round next year.

I don’t want to totally paint the retailers as the bad guys. They strive to supply the very best produce at the lowest possible costs to consumers and managed to keep doing this in the darkest of times during the pandemic. But the motivation to keep prices down is not all altruistic. There is fierce competition for market share and in these very hard times everyone is looking for less expensive items to fill shopping baskets with. It’s also important to note that different retailers have very different relationships with their supply base, and I hear of some very good and much less good practices.

The dynamics of the supply chain tensions are now coming home to roost, in more ways than one. The rationing of eggs is a clear example of where things have got to in terms of the UK food supply system. The cause has been put down to avian influenza by many commentators and of course there is some truth in this. But of course, this animal disease issue has been with us for a number of years (and is always with us at this time of year) so describing it as a ‘a shock to the system’ doesn’t hold the same water as it would have done a few years ago.

The main problem as I see it is the long-term underpayment to egg farmers for their produce. Those paper-thin margins have been eroded and turned into substantial losses by massive cost pressures from the price of animal feed and energy relating to the Ukraine war. The results of all this are clear to see: many farms going out of business on a weekly basis and others getting out of the egg business to try their luck at other forms of livestock production.

But even in the alternatives there is little evidence that they will be more resilient to the on-going cost pressures and dominance of retailers in the marketplace. As a result, not only of the egg crisis, but relentless squeezing of margins by the retailers on many supply chains we will continue to see our farm base being eroded and our national food security put at further risk. The answer to some is always ‘let’s import more’. A simple solution of course but full of holes. Currently the cost of imported food is increasing in price higher than home produced. We also do not have the same degree of visibility about the standards of production, most especially in terms of animal welfare.

No one wants to see food prices increasing but if it is being sold for less than production costs how can this ever be sustained? No industry can survive on these terms. The UK lacks a credible food strategy, farms subsidies post-Brexit are being reduced and the international trade deals being struck will certainly not serve to protect the integrity of the UK food system.

The dynamics of food production in the UK need to be changed and this will take the development and implementation of a wide range of policy measures. But it isn’t all about government responsibilities, the dynamics across supply chains needs to be radically changed where prices paid at the farmgate and manufacturing are based on fairness and full transparency.  We have a current crisis with eggs, let’s not waste this opportunity to start the changes needed.