Shane Holland, Vice Chair Elect of the board of trustees that runs Borough Market, takes us inside the world-famous food destination’s new food policy. 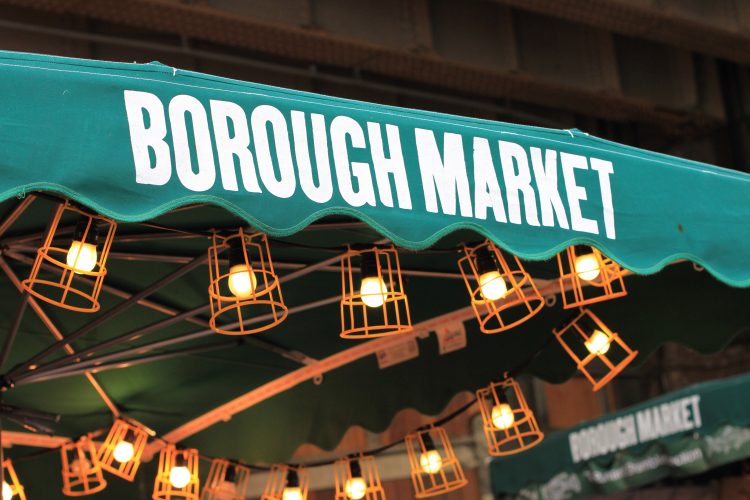 Within the Slow Food movement, where I work, we have a pleasingly pithy way of describing the food that aligns with our ethos: “Good, clean and fair.” The way we judge that involves a lot of specialist knowledge, but the message is simplicity itself. If you buy produce with a Slow Food Ark of Taste accreditation, you can be confident that its character and the method of its production fit with those three straightforward descriptors.

As well as being Executive Chair of Slow Food UK, I volunteer as a trustee on the board of the charity that runs Borough Market. If you asked 10 people to describe Borough Market’s food, those same three words – good, clean and fair – might well feature quite prominently, but so would 20 or so others, several of which might completely contradict each other.

The thing is that while most people who know Borough Market have a strong sense of what it is and what it does, those perceptions can vary quite widely – and for good reasons. The Market of today wasn’t planned out around a clear set of well-defined criteria; instead, it grew organically over many years, shaped by the ideas and hard work of a large and disparate band of traders, trustees and staff. As a result, it’s a complicated, colourful place (which is a big part of its appeal). We have produce and street food, producers and merchants, restaurants and events spaces. Our traders span the world, from Southwark to Southeast Asia, selling an incredible breadth of food, from everyday basics to expensive luxuries. Clearly, there are some threads that bind it all together – there are many examples of extremely high-quality food, of sustainable production, of ethical sourcing – but these had never previously been analysed and defined.

That is why my fellow trustees and I have recently published the trust’s first-ever Food Policy. We want shoppers to know with absolute certainty what Borough Market food means, in a way that can be shared, tested and – when necessary – challenged. We want to offer the Market’s leaders a coherent basis for their strategies and plans. And we want to be able to shout from the rooftops about Borough Market’s approach, knowing that the institution’s high profile makes its messaging hugely influential.

How has the COVID-19 pandemic affected the world’s great food markets?

Produced after a thorough process that kicked off in 2019 with focus groups, interviews and surveys designed to draw out the thoughts of traders and other stakeholders, the Food Policy presents a detailed set of principles, organised under nine headings: quality, environmental sustainability, social and economic sustainability, animal welfare, knowledge and transparency, opportunity, health, variety, and accessibility.

There are far too many points in the policy to summarise them all in a single paragraph, but some do stand out. Supply chains should be as short as possible, with priority given to foods that are produced by the trader or sourced directly from the producer. There should be equity of reward throughout the supply chain. The food sold here should be produced in a way that has a demonstrably less damaging effect on the environment than that of large-scale producers and retailers. No one should be offering ultra-processed foods, regardless of their calorie level. High animal welfare standards should be expected not just of traders specialising in meat, fish and dairy, but those that feature animal products anywhere in the supply chain. The range of food should reflect the diversity of our community, and this diversity should also be seen in how and by whom the food is sold and promoted.

It is a set of principles that will guide not just what the individual traders sell, but how the entire institution operates – the balance of the Market’s offering, the selection of traders and tenants, the development of staff, even the catering of our meetings. 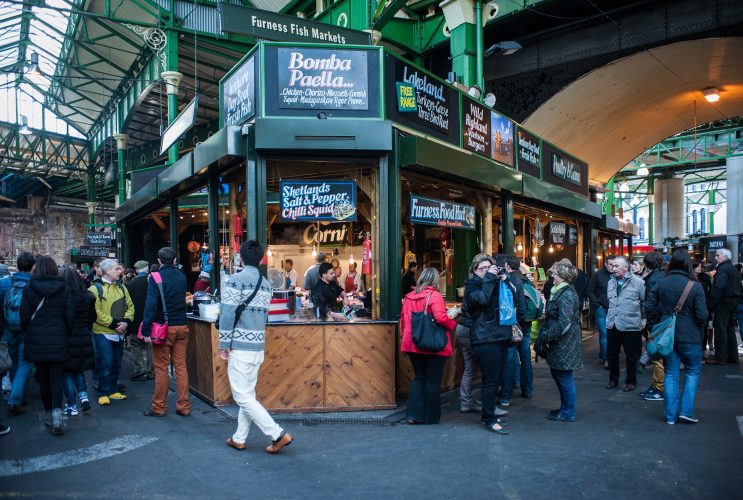 As with everything – and particularly within an ecosystem as vibrant and complex as that of Borough Market – the devil is in the detail. Our next challenge will be to turn our broad principles into detailed set of standards for each category of food in the Market. To do that, we will be working closely with traders and external experts to ensure that we understand the unique character of each sector and set rules that are truly meaningful.

For example, fulfilling the requirement that traders display good knowledge of “where their food came from, how it was produced and who produced it” is a relatively simple demand for a butcher who only sells British meat and whose work is already directed by stringent government rules around traceability. It is much harder for a spice trader who operates within the vast spider’s web of a global wholesale marketplace and who rarely has the option of buying directly from a producer. We want both our meat and our spices to be as traceable as possible, but what that means in each case will be slightly different. With some of the principles in the policy, we will be able to create simple standards that apply across the board; with others we will need more nuanced, sector-specific rules. What does environmental sustainability look like in the context of sea fishing, as opposed to fruit horticulture? These distinctions really matter.

Once they are completed, those detailed standards will be published alongside the current policy – transparency is, after all, once of the key tenets of the entire exercise. Anyone who wants to see the nuts and bolts, will be able to do so. For most people, understanding our principles will be enough. Admittedly, it takes a lot more than three words to get them across, but they are clear and simple nonetheless. 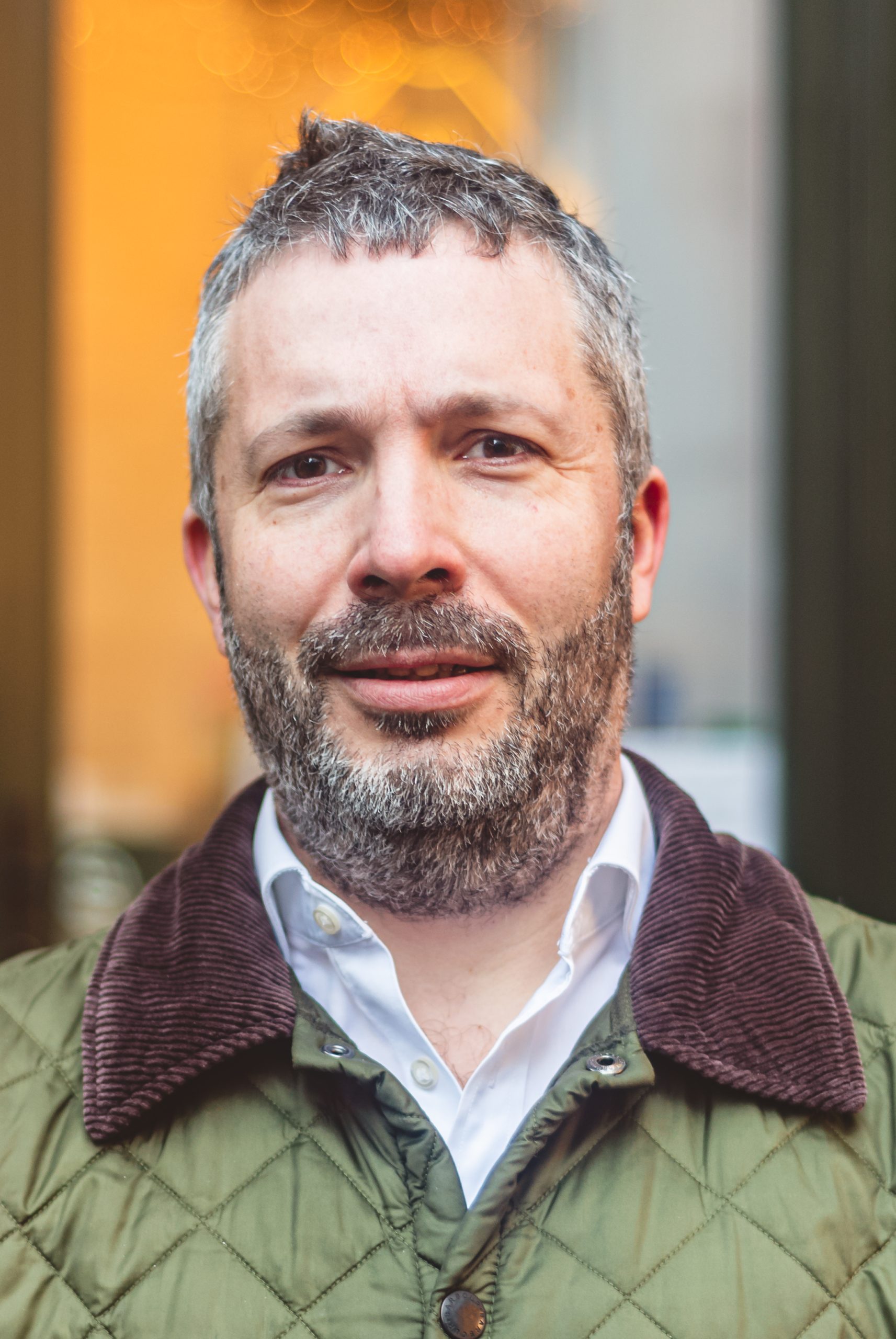