Joalien Katerinic of South African-based Mogale Meat talks about the important milestone the company has achieved with the launch of its lab-grown chicken breast and the benefits this will bring to the continent. 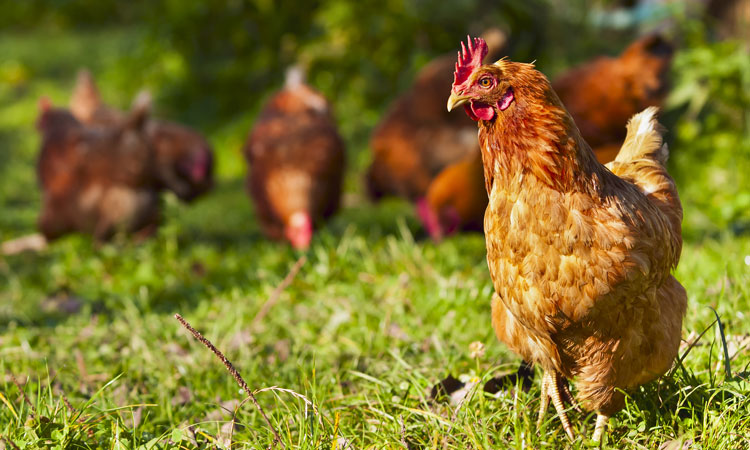 With Africa’s population rapidly expanding and expected to double in the next 30 years, we’re very quickly outstripping our ability to supply affordable and nutritious food. This move represents the birth of a major new technological drive to produce more essential animal protein for the people of Africa. Cultivated meat has the potential to address food security and add nutritional value without further high-impact agricultural practices that are having devastating effects on the continent’s biodiversity and wildlife.

Mogale Meat’s vision is to make healthy and nutritious cell-based meat accessible to all in Africa, with the aim of conserving Africa’s wildlife heritage and natural resources.

Is lab-grown the answer to sustainable meat?

Over the past few years, more and more consumers have become aware of the impact their meat consumption is having on the environment. As such, there has been a massive movement in the food industry to pivot towards alternative proteins and sustainable meat products.

In order to keep up with consumer demands we have to think outside the box, we need to come up with innovative solutions that will allow consumers not only to have the food products they want, but in a way that is sustainable in the long run.

We simply cannot keep producing meat the way we have been; we also cannot expect all consumers to adopt plant-based diets. I believe cultivated meat is the answer. It is a way for anyone, anywhere in the world to enjoy a piece of steak – a piece of real meat – without harming the environment or any animal in the process.

What is cultivated meat?

Cultivated meat is produced by taking a small biopsy of muscle tissue from an animal, extracting the stem cells and then growing those cells on nutrient media and forming muscle fibres in bioreactors; much the same way that the cells would grow in an animal’s body.

Producing meat using cell technology means we can grow meat without the need to raise an entire animal to only eat parts of it. This allows us to produce meat far more efficiently without the addition of unwanted chemicals, hormones and/or antibiotics. Cellular agriculture also means reducing the environmental impact of raising livestock for human consumption. Less land has to be ploughed to feed animals in feedlots, less water is required, and, most importantly, the incredible biodiversity and wildlife we have in Africa can be conserved – all by transitioning to cultured meat production.

Meat is an integral part of being human, we’ve been consuming meat since we started out as hunter gatherers, and it’s remained an essential part of our culture and diet, which has allowed us to evolve to where we are today. Naturally, with any novel concept or 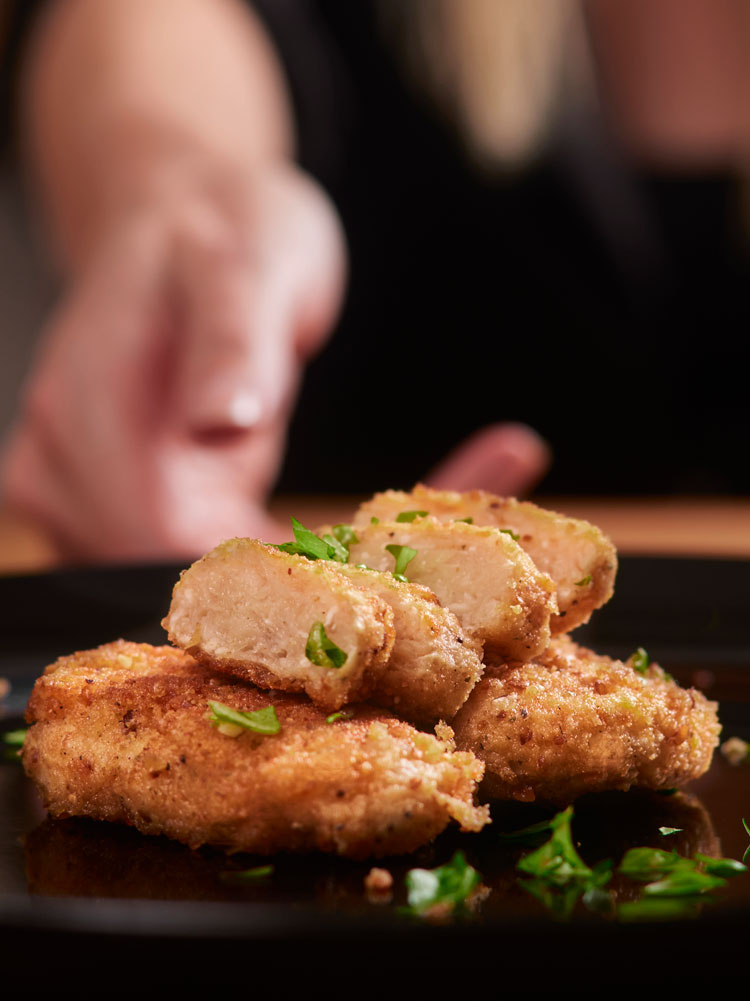 product, especially when it comes to food, there are a host of challenges that come along with it. The biggest challenge Mogale Meat is facing – and arguably most cultivated meat companies globally – is reducing the cost to manufacture the meat at scale.

Plant-based, meat-like products came onto the scene well ahead of cultivated meat because of price parity, but these days the hype is all about cellular agriculture. More money and resources are being invested into the cell-based meat industry and the costs to produce cultivated meat have come down significantly, but we still have some way to go. One key solution is having food-grade materials as opposed to pharmaceutical-grade, which will greatly reduce expenses.

Being based in South Africa has presented unique challenges, such as supply chain issues. We’ve experienced massive delays in deliveries of equipment and consumables, which have greatly affected timelines. In addition, investors, private companies, governments, etc, from within Africa have been very slow to react to the up-and-coming cultivated meat industry.

International governments, investors and corporations are pouring hundreds of millions of dollars into cultivated meat companies, which is putting them light years ahead compared to the progress being made in Africa.

Another major challenge is creating an ecosystem with people, universities and organisations that have the requisite skillsets to build a cultivated meat industry that is on par with first world countries. For example, food scientists in South Africa are not being trained in the field of cellular agriculture, nor are engineers involved in research and development surrounding designing and building bioreactors for cultivated meat. Focused training and development in cultivated meat across multiple disciplines, both in the public and private sector, will be paramount to ensure Africa remains in the race to end world hunger.

It was back in 1931 when former UK prime minister Winston Churchill first envisioned cultivated meat. In fact, he predicted that we would “escape the absurdity of growing a whole chicken in order to eat the breast or wing, by growing these parts separately under a suitable medium” within 50 or so years.1 We saw the first cultivated meat debut in 2013, and since 2019 the industry has exploded.

Although cultivated meat is real meat, it does require regulatory approval for commercialisation. Currently there are no regulations or policies in South Africa, or Africa, surrounding cell-based meat. However, we are optimistic that acquiring regulatory approval over the next 12-18 months will be fairly straightforward, as there isn’t a centralised body in South Africa comparable with the US Food and Drug Administration (FDA) or the European Food Safety Authority (EFSA). Policy makers and regulatory bodies in Africa are looking towards first world countries and following international timelines. In fact, Singapore is the only country to date to have received regulatory approval.

What’s next for Mogale Meat?

To be at the forefront of food innovation on a global scale is a huge privilege, not only for South Africa, but Africa too. We are ‘sowing the seeds’ now, so that the next generation can conserve biodiversity and wildlife through cultivated meat, without even knowing it.
It is expected that 2022 will be an extremely exciting year for Mogale Meat, with the team quickly expanding as it prepares for its next fundraiser later in 2022. The company will also showcase the first cultivated wildlife meat prototype in Africa before the end of the year. Furthermore, the team is working on prototyping a unique modular plug-and-play pilot plant concept to produce cultivated meat anywhere in Africa.

This will not only provide people across the continent with affordable and nutritious animal protein, but in a way that conserves Africa’s precious wildlife and biodiversity. With cultivated game meat, Mogale Meat strives to improve the health, socio-economic and environmental impact of consumer meat products, one meal at a time.

Joalien Katerinic is the Business Development Manager at Mogale Meat Company. Her MBA and background in food science and technology is helping her to shape the future of the food industry with innovative, sustainable and ethical solutions. Joalien also has extensive experience in commercialising novel product ideas and concepts within the food industry. 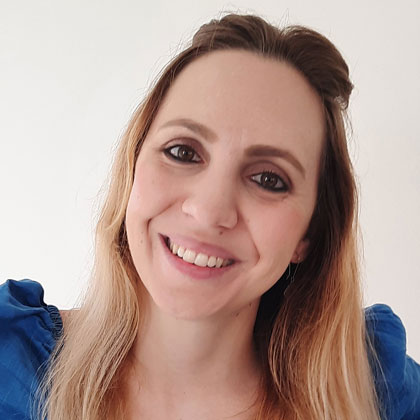