Joshua Minchin examines the need for a more united approach from the food and beverage industry to eliminate child labour from the sector. 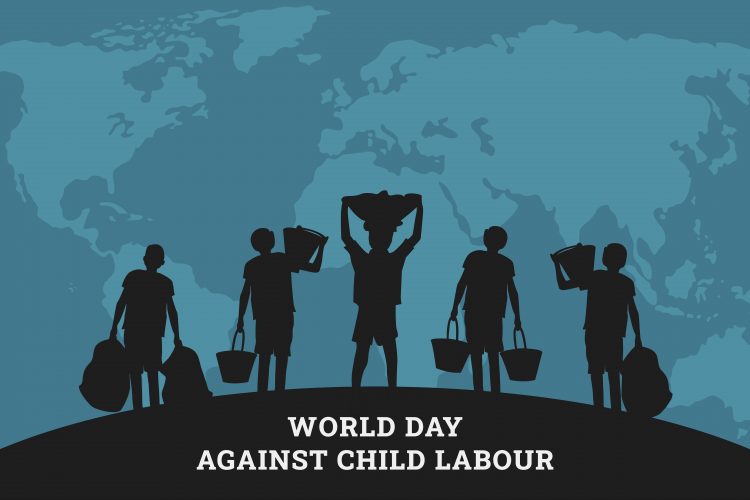 Sunday 12 June marked World Day Against Child Labour – a United Nations initiative designed to highlight the prevalence of child labour around the globe and focus efforts to eradicate it for good.

This is not a small task, by any stretch. The United Nations (UN) estimates that more than 150 million children are currently in child labour globally, with half of them undertaking hazardous work. That’s more than the populations of the UK and Germany put together, or one in ten children worldwide. Of these 152 million, 71 percent work in the agricultural sector, often as part of a food or beverage supply chain. There has (rightly) been a lot of focus on the prevalence of child labour in the fashion industry, but perhaps it is time a similar microscope is placed on the food and beverage industry too?

Although we had seen strides made to tackle child labour and improvements follow, a recent report from the International Labour Organization (ILO) and UN suggests that child labour has risen for the first time in 20 years, with the figure increasing by 8.4 million between 2016 and 2020.

With the latest projections suggesting a further nine million children could be plunged into child labour by the end of 2022, it is now surely time for the food and beverage industry to ask: how can we eradicate child labour for good?

Who is responsible for tackling child labour?

Most people can agree that we want child labour gone from our industry, but, as we’ve established, it’s a very large, complex issue. Supply chains are often very fractured and can be murky within certain sectors, so it takes a concerted effort from manufacturers in these fields to ensure that every gram of produce is manufactured in an ethical manor. An enlightening conversation we had with Paul Williams of Princes Group (stay tuned for the podcast – coming soon!) revealed just how difficult it can be to compete with criminal enterprises, especially in short-turnaround sectors such as the tomato-growing business.

Princes, like many other food manufacturers and retailers, have taken great steps to eliminate modern slavery and child labour from their supply chains. However, like so many other problems in the food and beverage industry, we’re back to that chicken and egg scenario. On whose shoulders should the child labour burden fall? Should consumers be ‘buying better’ (ie, more expensive), or should they be able to depend on their retailer and manufacturer to have done the work for them?

The dilemma can perhaps be best illustrated through an industry that has been plagued by slavery and child labour since its crops were first brought to Europe in the 17th Century. The coffee industry is one sector that has made great strides in eliminating this scourge from its supply chains – plenty of innovative coffee retailers have emerged with a business model centred around ethical sourcing.

Perhaps the best-known example here is Pact. The coffee subscription model Pact offers is based on paying well above fairtrade prices (65 percent above, according to Pact), and having rigorous traceability built into its supply chains. So much so that consumers can often see the name of the farmer/roaster displayed on the packaging when it arrives through their letterbox.

As such the cost of the coffee is more expensive. On average, a bag of Pact coffee costs between £7-10 (it’s cheaper if you subscribe) for 250g grams. You can usually pick up a bag of premium coffee from the supermarket for under £5, and even less if you’re willing to venture into own-brand territory. That’s no criticism of Pact – it is a smaller enterprise than, say, Lavazza, and its work on fair pay and traceability comes at a cost. 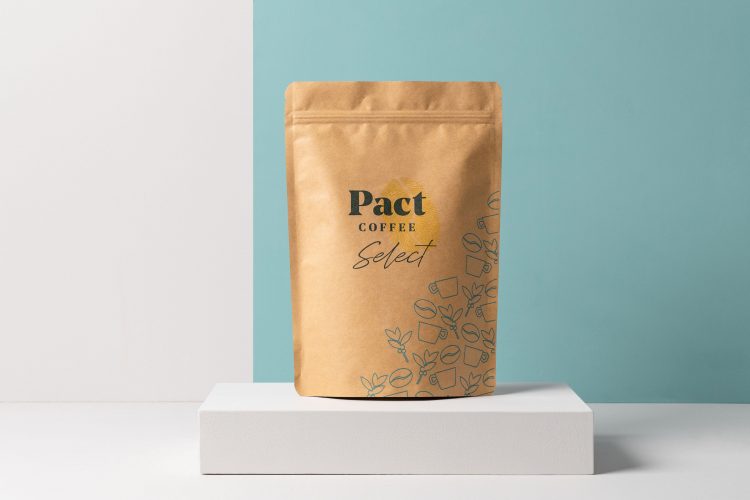 The fact of the matter is that higher price points exclude a lot of consumers – a catch 22 that regular listeners of our podcast will have often heard me raise. Many will argue that if you cannot afford coffee at a price that guarantees it is free from child labour and unfair pay, then you should not be drinking it. That’s a very fair argument, but it’s maybe a doomed one. I don’t honestly believe people will stop buying cheap coffee, particularly as food prices continue to climb with inflation.

So who takes on the burden? Should consumers get used to paying more for coffee and chocolate? Should bigger manufacturers be more upfront about their supply chains, and if that means taking a hit on profits to keep prices down, then so be it? The answer is probably somewhere in between the two.

If we are to eradicate child labour from our industry, the chances are it is not going to be something that consumers or retailer alone can achieve.

Indeed, that’s the view of the UN too, who have identified ‘Universal Social Protection to End Child Labour’ as the theme of this year’s day. Social protection is, according to the UN, “essential to fight poverty and vulnerability, and eradicate and prevent child labour”.“Social protection is both a human right and a potent policy tool to prevent families from resorting to child labour in times of crisis,” it states.

It’s possibly here where the food and beverage industry should focus its efforts. All manufacturers should, of course, do their best to make sure child labour and modern slavery is not part of their supply chain, but as has been discussed, individual actors (however noble their intentions) will struggle to influence real widespread change. Instead, working with international governments and organisations represents a joined-up approach to tackling such a large and complex problem.

The only way to truly eliminate child labour from the food and beverage industry is to eliminate the need for it. If vulnerable citizens are afforded sufficient support and protection during tough times, they are less likely to pull children out of school to earn much-needed cash for the household. It’s arguably why countries in the Global North with an established social security scheme (such as the UK) do not have as big a child labour problem as other world regions.

Institutions such as the UN Food and Agriculture Organization (FAO) also run schemes in places like Guatemala to offer a better alternative to work. The FAO’s work in Ixil, a coffee-growing region in Guatemala, provides educational programmes to young people to lift them out of the child labour cycle. Working with Carvela Coffee, the FAO recruits young people to be trained in coffee production, everything from tasting to roasting. This is where industry actors can achieve the most, by supporting groups like the FAO, which have the connections and resources, real change can be seen across entire regions.

Instead of ethical sourcing being used as a unique selling point, perhaps sectors most impacted by child labour, like coffee and chocolate, could be subject to a universal levy to fund greater social security in regions such as Ixil. This seems radical and would require a lot of joined-up, international thinking – but big problems require big solutions.

The food and beverage industry has proven that it can do marvellous things when it works as one, and that is what’s required to eliminate child labour from the industry. Some retailers have taken bold steps and shown the way, but they will not achieve the level of change that’s required without help.