Daniel Dajewski of Agro-Projects discusses the differences between the US and European mushroom markets, and outlines the significant changes the American sector needs to undertake to modernise. 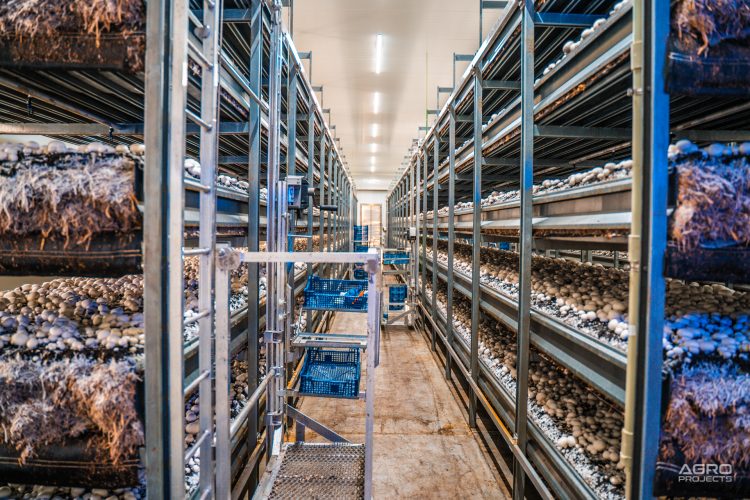 The first European cultivated mushrooms were grown in 1650 in France, while the first American ones were in 1892 in Pennsylvania.1 While the strategies for mushroom growing differ between continents, differences are becoming fewer as American growers look for Agro-Projects and other European partners to assist with modernisation.

The European Mushroom Growers Group (GEPC), whose members are 10 EU member states, produced 1,095,000 tons of mushrooms in 2020.4 Based on new facilities in Europe, built courtesy of the Polish contractor Agro-Projects, those volumes are continuously increasing: three farms have already appeared in France, as well as some in Poland, Romania, Belarus and other countries. According to European experts, production from EU members in 2022 is set to be around 1,160,200 tons.5

In the US, due to the high cost of raw materials, energy sources, labour, as well as strict customer policy and intense price competition between producers, margins are very small and the financial break is on a very large quantity of mushrooms per square metre of cultivated land. Thus, the only way to survive is to grow more mushrooms in the same area of land, while keeping the same quality.

The main difference between Europe and the US is that the American system is quantity oriented, while its European counterpart is quality oriented.6 In Poland and the Netherlands – the largest European mushroom exporters – farms are mostly modern and technically advanced, with consumers used to high-quality mushrooms that can be sold at the best price. 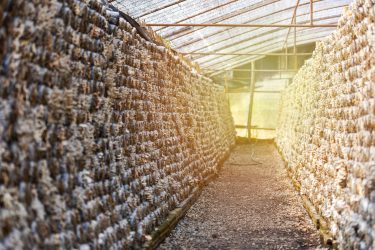 As Europeans were already motivated to make their mushroom production more efficient (due to area availability, lack of labour, quality requirements, etc),  in the US improvements are slow. Agro-Project`s representative in America, David Iaconi from Mushroom Supply & Services,7 says that after 55 years in the mushroom industry, he is now beginning to see an increasing interest in mushroom farm modernisation among growers.

Generally speaking, to be competitive and increase mushroom quality the US, growers must change from using Phase 2 compost (wherein mushroom spawn colonises compost on the mushroom farm) to using Phase 3 compost (which comes from the compost yard already totally colonised by mushroom spawn), which gives higher yields and reduces risks of diseases. While this type of compost is more usual in Europe, unfortunately, it is not widely available on the US market; also, many older farms are not able to use it due to technological reasons. It remains a viable option for some investors though.

The US mushroom growing industry requires several other changes, including implementing more efficient cooling systems, climate control, and replacing wooden racks with more stable steel ones. The use of such racks would provide the option of picking mushrooms using modern picking lorries8 in place of heavy, manually moved, sometimes unsafe picking platforms. This reduces the amount of labour needed and makes work easier and faster. 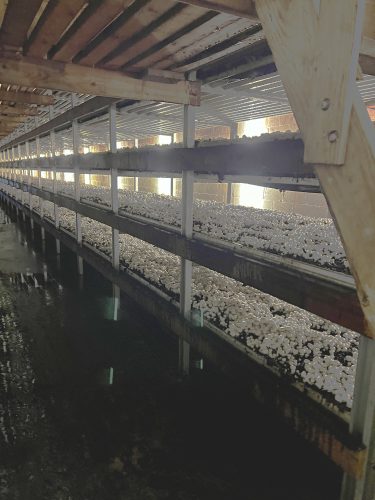 Another issue is the implementation of machines to fill and empty cultivation rooms instead of doing it manually. Some farms are considering underbed watering systems (automatic watering with the possibility to set the amount of water used), replacing manual watering, thus saving water and labour costs.

The implementation of new solutions is crucial for the American mushroom industry, which is suffering from a lack of workers on farms – one of the largest problems facing the sector.

It should not be forgotten that global transformation starts with modernising the compost yard to produce Phase 3 compost instead of Phase 2; all mushroom farm buildings must be adopted for that purpose. These new projects must be designed to handle Phase 3 compost with modern machines, climate units, shelving and trolleys.

“Our American mushroom industry is still far behind the European one. We have many old farms that still use wooden trays or beds,” one American farm considering investment with Agro-Projects explained.

“We are currently investigating the cost of modernisation. Surrounded by companies that already have or are building modern farms – those farms with old infrastructure may not last very long. Especially considering the cost of raw materials”.

Daniel Dajewski is the CEO and Co-founder of Polish Group of companies Agro-Projects, one of the largest contractors in Europe that designs and builds mushroom farms, compost yards, poultry farms and other industrial objects, and also produces reliable equipment. Daniel has been Agro-Projects’ CEO for seven years, previously being involved in the European mushroom sector. A graduate of Poznan University of Economics in Poland, Daniel Dajewski has more than 25 years of experience in producing and selling technical products for industry in Europe, as well as the US, Asia and Australia. Daniel speaks five languages. 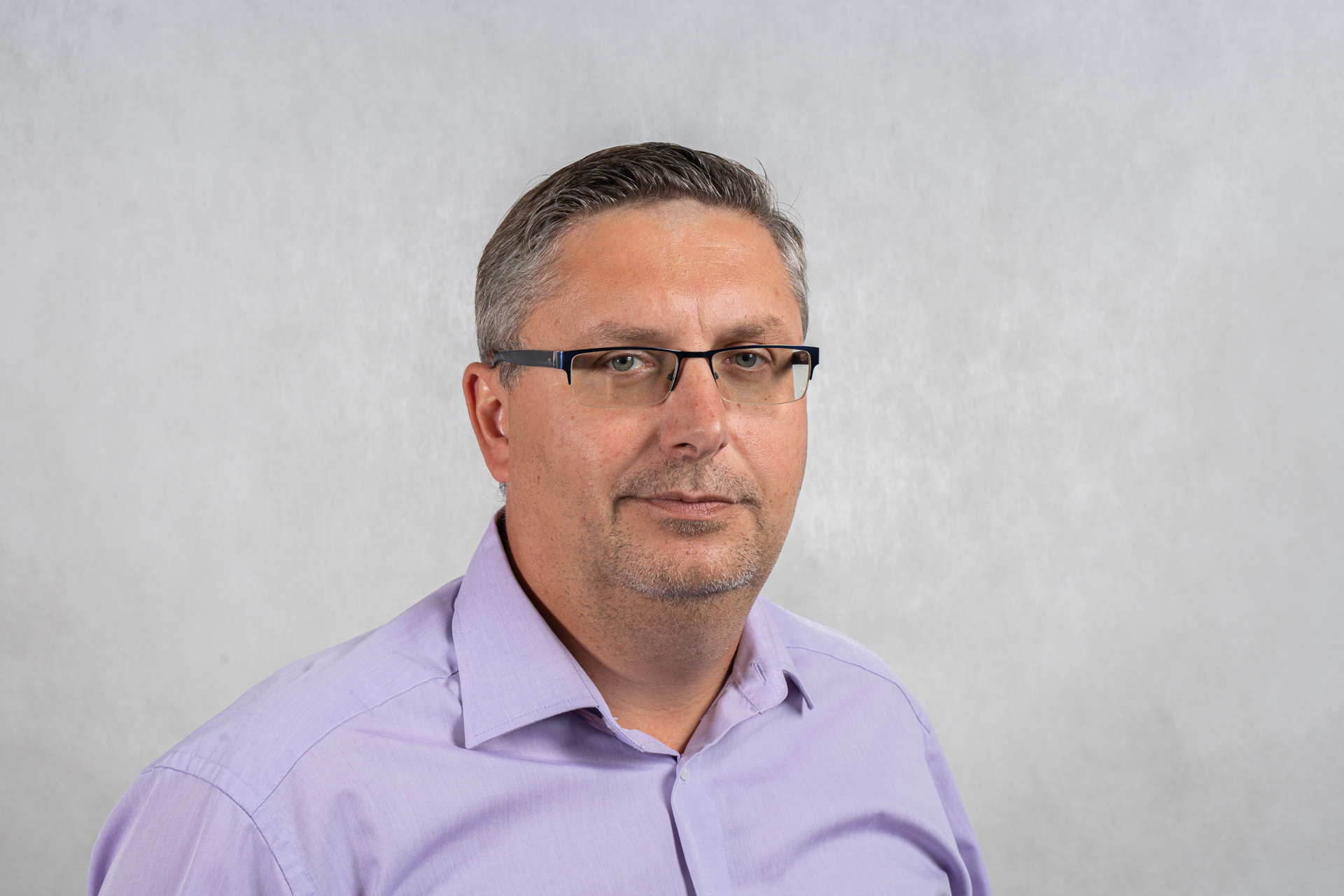