Buttergate was years in the making

Sylvain Charlebois looks at the deep-rooted underlying issues of buttergate and why the sector will come out stronger following an investigation. 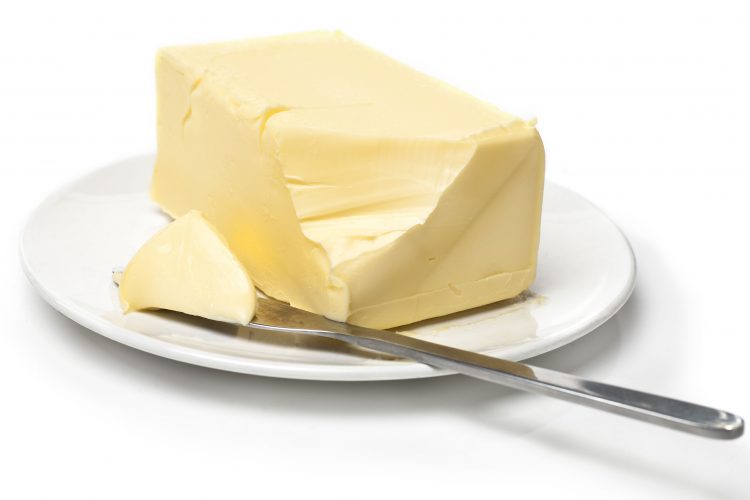 You may have seen reports of ‘buttergate’ recently – in essence, the row over why Canada’s butter supply doesn’t seem to be softening at room temperature. This column explores the crux of the issue and how the Canadian dairy sector may evolve following this viral outcry…

The Dairy Farmers of Canada did the right thing and should be commended for asking dairy farmers to stop using palmitic acids in feed while launching a national investigation on the matter. It was the right decision, full stop. For what is likely the very first time in its history, the powerful lobby group (arguably the most powerful in the country) opted to listen to Canadians. It’s not easy to admit publicly that something’s not right; especially in Canadian dairy.

Early on, the Dairy Farmers of Canada stated that nothing was wrong. Then, on 19 February, they acknowledged that something had to be addressed and created a committee to investigate the matter. On 25 February, the group halted the practice and launched an investigation – quite the U-turn.

Dairy boards are accustomed to receiving criticism, but this has previously come from animal welfare activists and vegan groups who are often calling for the sector to be outlawed. This complaint was different, with criticism coming from consumers who love Canadian dairy products.

Transparency is the real issue

Whether or not the palm oil by-product (a suggestion aired by some food experts) is the reason why the butter is hard is just one issue. What stunned most Canadians was to learn that palm oil, a product that comes from the other side of the world, was part of our dairy production process. Most Canadians just did not know. It also raises the question about other things we might want to know about dairy production, but do not.

Just how sustainable is palm oil?

We protect and compensate our dairy farmers, and our love affair for dairy is long-standing. Most Canadians believed that sustainability, local, natural and pureness were a given; values which are embedded in the well-known Blue Cow campaign. The image palm oil portrays just does not wed well with what the industry is all about – and most Canadians would concur, starting with dairy farmers themselves.

For many Canadians, something did not feel right, and that is a problem for the industry, whether it agrees with the public outcry or not. Simply put, our social contract with the industry was compromised.

What stunned most Canadians was to learn that palm oil, a product that comes from the other side of the world, was part of our dairy production process.

Many have mentioned that buttergate is very much a first-world problem. Perhaps so, but buttergate was never to be considered as a scandal. Instead, it simply pointed to a deep-rooted problem the dairy industry has had for a very long time without acknowledging it – starting with the lack of transparency.

For the most part, dairy regulates itself, which is why dairy processors have little to say about the quality of ingredients they lawfully must buy. The focus of dairy research needs to change. Most of it has to do with increasing productivity and genetics at farmgate. Dairy research will need to address the disconnect we have between animal science, how we feed animals, and how these practices impact the quality of dairy products and human health over time. 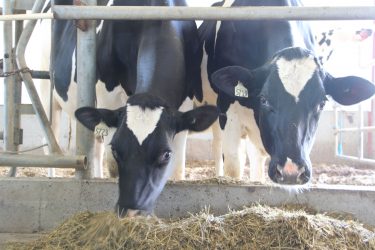 When it comes to dairy product quality, we are literally flying in the dark in Canada. For whatever reason, at retail level not many people look at butter’s ingredients. This has changed with the widespread talk of buttergate. This has also forced the dairy industry to look hard at its practices. In more recent statements, the Dairy Farmers of Canada claimed that the data suggests the quantity of palmitic acid in milk fat meets the regulated standards. Yet, the dairy industry is now launching an investigation to see if our butter actually measures up to industry standards. The industry shouldn’t have to investigate, as it should already have the evidence.

Replacing the use of palmitic acids in feed will not be easy. Many scientists say that there are few alternatives right now. But again, with research, Canadian-made alternatives can be designed and marketed properly. Internationally, other countries, where the use of palmitic acids is also allowed, are now thinking of making changes to feed protocols as well. This could be an opportunity for Canadian dairy know-how to continue to shine and do well internationally in dairy energy supplements.

It is also important to note that not all dairy farmers are using palmitic supplements to feed their cows. We believe that nationally about 35-40 percent are using them. So, it begs the question as to why some dairy farmers have chosen not to use palmitic acids in their feed despite its legality for at least a decade.

As such, it would be important to perhaps set best practices in the industry, or at least revisit them while considering our dairy industry as a social system. In other words, whatever happens on the farm requires public acceptance. This is what buttergate is all about!

What has buttergate taught us?

The industry will come out of this stronger than ever on the other side of the investigation. Over the last two weeks we have learnt that product characteristics at retail are just one issue – and not the most significant. Canadians are hopeful that ethical and moral considerations of farmgate practices will come from the investigation.

Dairy farmers are good, responsible people. They were doing what they thought was right for them, for their herds, and for the Canadian public. Boards, on the other hand, should have known that society has changed, and the industry needs to adapt, like any other industry.

We have supply management in Canada, which allows for changes in farming protocols without financially penalising farmers. We should use our system wisely, so it serves the Canadian population well. 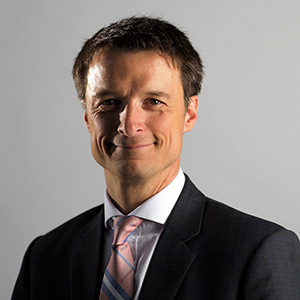 One response to “Buttergate was years in the making”