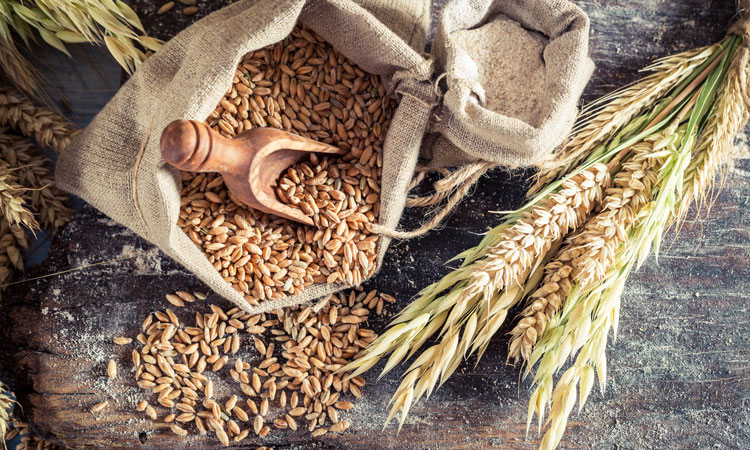 A global consortium of public health experts, scientists, consumer groups, manufacturers and government regulators have launched International Whole Grain Day at the European Parliament to raise awareness of whole grain and calling on governments to prioritise it in their national dietary guidelines.

Research shows that whole grain provides a range of vitamins, minerals, fibre, starch and other nutrients, and a WHO-commissioned study published in 2019 found a link between higher intakes of dietary fibre and whole grain foods and a reduction in the risk of a wide range diseases, including coronary heart disease, stroke, type 2 diabetes and colorectal cancer, and their risk factors.

“Whole grains are an essential component in a balanced and nourishing diet and experts agree that we need to consume more whole grain rich foods,” said Gharry Eccles, Vice President, UK & Oceania of Cereal Partners, which has joined the initiative. “At Cereal Partners UK we have always believed in the power of whole grains and now we want to make sure the benefits of whole grain are known by everyone.”

The inaugural International Whole Grain Day will focus on how policymakers can encourage more people to introduce whole grain into their diet. It will also include a call on governments to prioritise whole grain in national dietary guidelines.